Miyetti Allah Cattle Breeders Association (MACBAN) has urged the Lagos State Government not to pass the proposed anti-open grazing law, warning that it would be more expensive to breed cattle in one place. 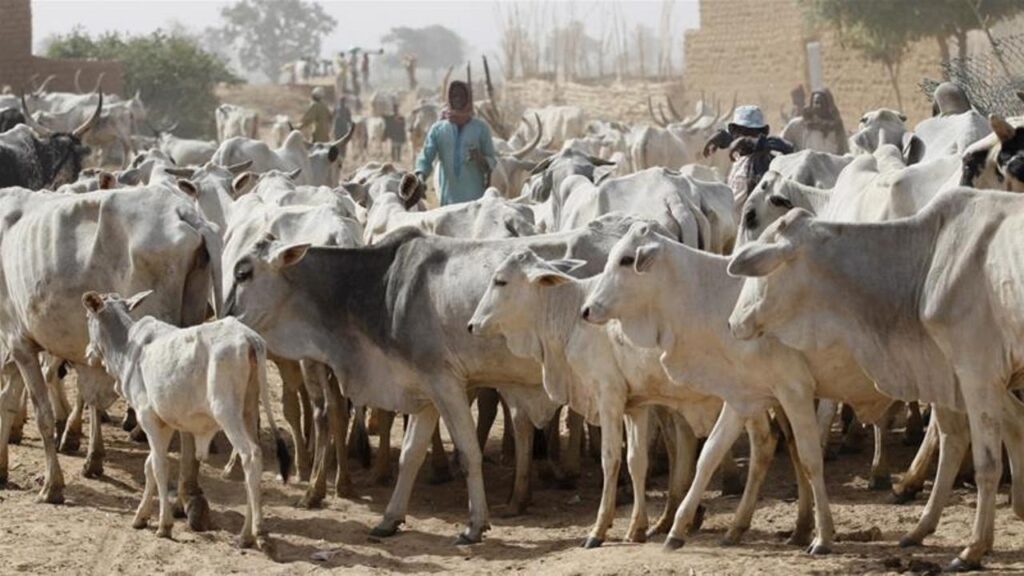 MACBAN’s Zonal Secretary for South-West, Maikudi Usman, made the plea on Wednesday during a one-day public hearing organized by the state House of Assembly on the anti-open grazing bill.

The News Agency of Nigeria (NAN) reports that the bill was entitled: “A bill for a law to Prohibit Open Cattle Grazing In Lagos State, the Trespass of Cattle Land And For Other Connected Purposes”.

Usman warned that the price of a cow could go up as high as N2 million if the Lagos State Government passes the proposed bill on anti-open grazing.

He added that the best way to breed cattle was to move them from one place to another, saying that they were moved to different places during the rainy and dry season.

“If cattle are bred in one place, the price could go up to about two million naira each. We agreed with some local chiefs in other states that anyone who wants to rear cows in a location should register and should indicate when he is leaving.

“A Fulani man moves from one place to another to ply his trade, but we have some bad eggs that are fomenting trouble. The government should allow us to talk to our people that they don’t want our cows to destroy people’s farmlands.

“We have met with stakeholders in Ekiti, Ondo and even Oyo States and we reached agreements with them,” Usman said.

READ:  APC Has Borrowed More Money In Three Years Than PDP Did In 16 Years – Peter Obi

Usman said MACBAN would need the assistance of the state government if the bill must be signed into law, adding that their members also need additional time to be enlightened on how they would be breeding cattle in one place rather than encroaching on farmlands.

“They have already depended on going from one place to another because in the rainy season time, we have where we settle down, and we also have for the dry season.

“We are pleading with the Lagos State government to give us more time to go tell our people and train them how they will be breeding cattle in one place and not encroach on farmers’ land,” he said.

In his remarks, the president of the Lagos State Sheep Farmers Association, Mustapha Ibrahim, said that the bill was not meant to attack anybody, but that it was all-embracing.

Ibrahim noted that land resources were very important to the state, adding that the relationship between cattle herders and farmers should be symbiotic.

Earlier, the Lagos Speaker, Mudashiru Obasa, in his keynote address, said it was important to address the issue of cattle rearing, which could affect security of lives because it was a pointer to peaceful co-existence and other human desires.

Obasa, represented by the Deputy Speaker, Wasiu Eshinlokun-Sanni, said that the issue of cattle rearing and open grazing called for concerted efforts for stability and economic development.

KanyiDaily had reported how Imo State Governor, Hope Uzodimma went against an agreement reached with his colleagues from the southern region to ban open grazing in the entire region. 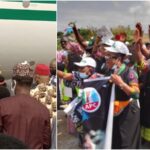 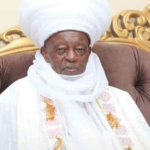