Former Minister of Aviation, Femi Fani-Kayode has revealed that he enjoyed dinner at the home of Minister of Communications and Digital Economy, Isa Pantami, whom he previously criticized over his extremist views and links to Al-Qaeda and the Taliban. 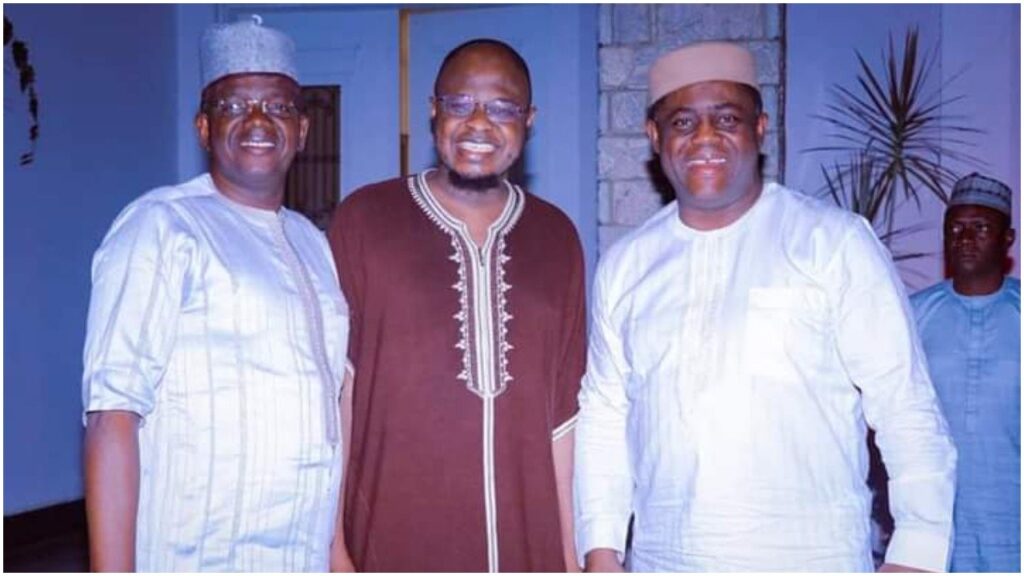 KanyiDaily recalls that in April 2021, Fani-Kayode had labeled Pantami as a terrorist and religious bigot who does not deserve to hold public office following the minister’s past comments that indicated a tie with terrorist groups.

“Pantami is not fit to be a minister of the Federal Republic, but he is also not fit to walk our streets freely. He is a religious bigot, an ethnic supremacist, an unrepentant jihadist, a lover of bloodshed, carnage and terror and a psychopathic and clearly insane individual,” Fani-Kayode had said.

On Thursday, September 16, Fani-Kayode dumped the People’s Democratic Party (PDP) and returned to the ruling All Progressives Congress (APC).

The former minister’s move to the ruling APC has since elicited intense criticism on social media, with some describing him as a  “traitor, Judas of Oduduwa, and shameless man”.

READ:  PHOTO Of The Day.

Fani-Kayode seems unbothered with his critics as shared photos he took with Pantami, who Pantami hosted him on Friday night for a dinner with Zamfara State Governor, Bello Matawalle.

Sharing the photos on his Twitter page, the ex-minister said the dinner was a privilege and honour, stating that they discussed important matters regarding the nation’s current situation.

Fani-Kayode said they shall continue to build bridges of peace, unity, love and understanding across the country, and “fight the war against insurgency and other security challenges to restore the glory and greatness of Nigeria”.

“We were there until the early hours of the morning, we had a wonderful time and we discussed crucial national and international issues and the way forward.

“Thanks for having us my brother. Together we shall continue to build bridges of peace, unity, love and understanding in our country, fight the war against terror and restore the glory and greatness of Nigeria. Great things lie ahead”

Meanwhile, Fani-Kayode has reacted angrily to insinuations that he defected to the APC for financial reasons after vowing that he would rather die than join the ruling party which he described as Almajiri Peoples Congress (APC). 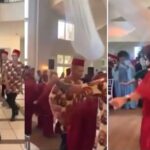