Recently evicted Big Brother Naija 2021 housemate Boma Akpore, has revealed that he did not sleep with married housemate Tega and also didn’t tell Pere that her private part was smelly. 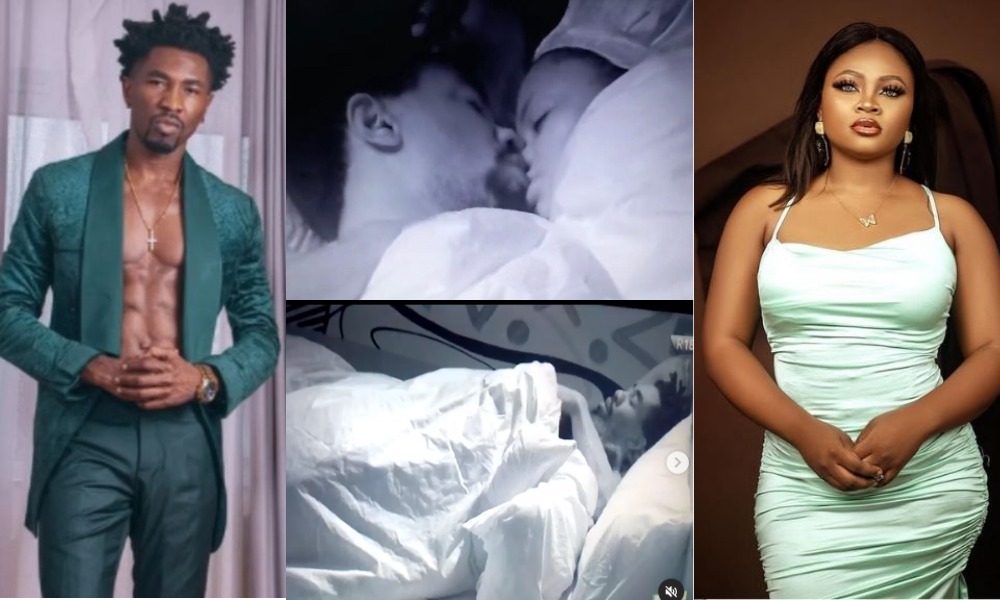 In an interview with Sunday Scoop, Boma Akpore said:

“Some people have been calling my family members to threaten me. When I first got out of the house, it was 100 per cent hatred (for me). But now, people are starting to show me love. I didn’t have sex with Tega. I kissed and romanced (sic) but there was no penetration. I learnt that there were over 500 people waiting for me at the office (MultiChoice).

It was really dangerous for me outside. Because of that, I had to be moved to my hotel around 2am in the morning. I was told I got over 10,000 hate comments, and two members of my team were already hospitalised because they felt down reading all the negative things about me.”

Boma also insisted that he did not have sex with Tega, contrary to what went viral on the Internet.

“There was no affair between me and Tega. It was all games. The only reason I feel somehow about it is because I’m now outside the house and I’ve seen how people took it. But, when I was doing it, that was not my intention.

We were just going with the flow. I’m an actor and I’ve done the same things; even more, on movie sets. Some people say but BBN was not a movie set, but cameras were permanently on us.

I have apologised to all the people that were angered by my actions, and I have moved on. Anybody who wants to stay in the past should stay there. I have been in the entertainment industry and I’ve grown a thick skin. Now, I’m not even apologising to anybody anymore.

They went too far when they involved my family. When I saw my mum crying, I resolved that I owed nobody any explanation.”

Boma also insisted that he never told Pere that Tega’s private part smelt like fish. He insisted that some people don’t watch the show but rely on information from blogs and other social media platforms.

Stating his own side of the story about the quarrel between him and Angel, the actor said,

“I had asked her why she insinuated that I was a kiss-and-tell person. I told her that could go wrong as there were millions of people watching the show. I told her that she shouldn’t say things like that and that we should settle it. I believe in quenching fires. She then used a curse word on me repeatedly and that’s when I exploded. I am not saying I was right for reacting that way but we are humans and we react in different ways. The incident was blown out of proportion and I wish I hadn’t gone down that route. I later apologised to her and even hugged her when I was leaving the house.”

Explaining what transpired between him and Maria on a particular night that they got into an argument, Boma said;

“We were in the room and she told me to stop making a noise because she wanted to sleep. I told her she could sleep as I wasn’t making a noise, I was just talking to one person. She then said we should leave the room. I had to let her know that she was not in a hotel and she couldn’t dictate where people should be. I was practically whispering to the person I was having a conversation with. It seemed she (Maria) was in a bad mood that day and I told her not to transfer the aggression to me. However, we spoke about it some days after and sorted it out.”

ALSO READ: BBNaija: Maria Caught Kissing Boma After She Vowed Not To Have Sεx [Video]

When asked if he would return to the United States of America or stay back in Nigeria, he retorted;

“Stay here and do what? I can only go back and forth; I cannot stay here. I am a member of the screen actors guild in the US and I have a bright future there.”

Akpore also revealed that his escapades in the house would not affect his brand negatively, he said;

“I just signed an international deal which is really big. I am also in some negotiations and they are waiting for me to accept them or decline.”

Finally, Boma revealed that he would love to continue being friends with Tega ‘except her family objects’.

Meanwhile, evicted Big Brother Naija housemate, Tega has reunited with her husband, Ajeboh Krislawrence, after leaving their matrimonial home to compete for N90 million prize in the reality TV show.

In an Interview with BeatFM, Tega said she apologized to her husband over her romantic activities with Boma and that they are good.

The mother of one, who also apologized to Nigerians, explained that she and Boma got carried away by the attention they gave each other during the show without realizing that they pushed the button too far.

You can watch Boma and Tega viral video clip here. 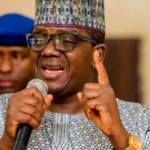 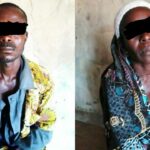