The National Leader of the All Progressives Congress (APC), Bola Tinubu is reportedly experiencing some serious health problems after undergoing multiple surgeries which seemed to have “badly affected” his hands. 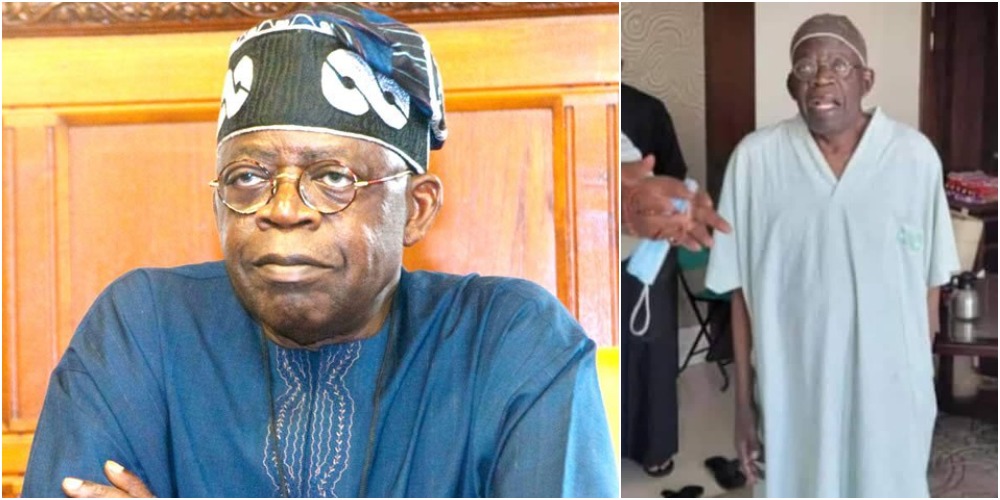 According to SaharaReporters, Tinubu’s condition is presently so critical such that the two hands shake violently and he has to lean on his guests to pose for photographs.

A close source disclosed this after the Speaker of the House of Representatives, Femi Gbajabiamila, paid a solidarity visit to the APC leader in London, United Kingdom.

Photos from the visit show the two politicians sitting together while Tinubu tried to put away his walking stick, unlike when President Muhammadu Buhari visited mid last month. READ:  Ruga Settlement: Give Us Sambisa Forest, We're Not Afraid Of Any Bush – Fulani Herdsmen

The source said that Tinubu is making serious frantic efforts to stand as his hands and legs currently fail him after the surgeries he underwent,

“Tinubu is in intense physiotherapy. The hands shake violently. The two hands are badly affected after several surgeries.

“You notice that when taking photos, he leans on his guests or gets sandwiched to avoid the embarrassing conditions of the hands,” he added.

This comes a few weeks after President Buhari visited Tinubu in London, where he is currently recuperating after undergoing a second surgery in one month.

Tinubu was seen leaning on a walking stick during Buhari’s visit to him in London, confirming the rumors that he underwent a second surgery in the US. 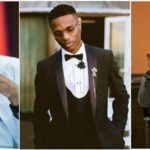 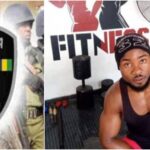