A 22-year-old man, Idris Shuaib has committed suicide over his inability to have sex with women in the Baruten Local Government Area of Kwara State. 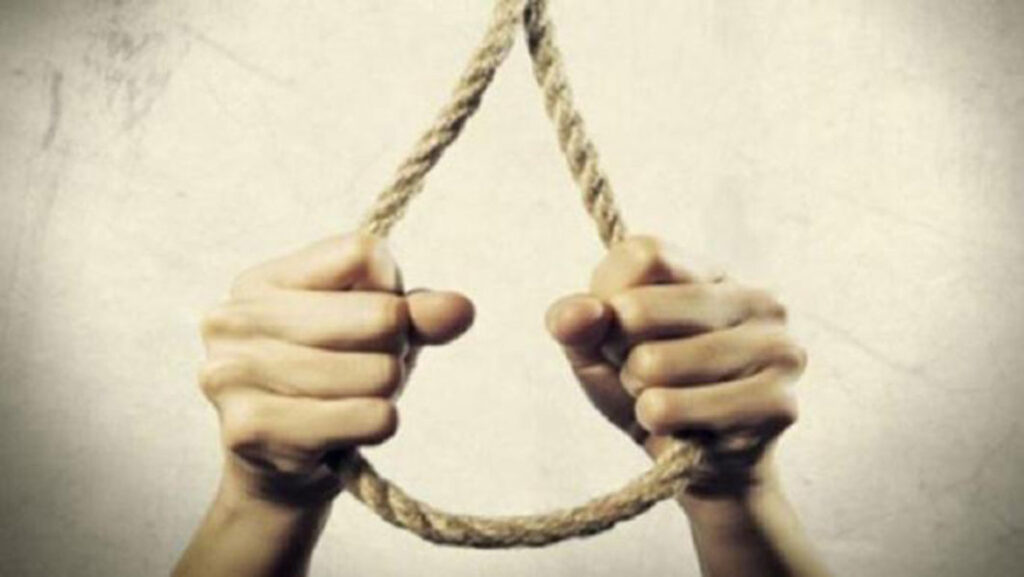 The deceased, who was a graduate of Muideen College of Education in Ilorin, was said to have hanged himself on a tree on his father’s farm at Gwanara because he was impotent.

The Public Relations Officer of the Nigeria Security and Civil Defence Corps (NSCDC), Babawale Afolabi, who confirmed the incident, said Idris Shuaib hanged himself over his inability to copulate with women.

Afolabi said, “The lifeless body of a 22 years old NCE graduate, Idris Shuaib, was discovered dangling on a cashew tree. He reportedly hanged himself over his inability to copulate or sleep with women.

“According to the uncle of the deceased, Idris left home early on Thursday telling his father that he wanted to go to the farm as his usual routine not knowing that he had another motive this time round.

“The deceased hanged himself inside his father’s farm located at Gwanara- Munduro road with the aid of rope and one jerry can.

“On Thursday, October 28, 2021, the NSCDC office in Gwanara, Baruten Local Government Area got a report about one Idris Shuaib, 22 who allegedly committed suicide in the farm citing his inability to copulate with women.’’

The NSCDC spokesman said the remains of the deceased were brought down from the tree and taken to the hospital for autopsy, while an investigation is ongoing,

KanyiDaily had also reported how a Nigerian man, Ukeme Robert committed suicide after his wife dumped him over his financial crisis in Akwa Ibom State. 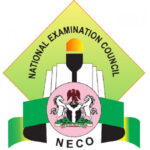 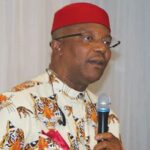