President Muhammadu Buhari has reportedly escaped a plane crash when the presidential jet developed a fault while returning to Nigeria. 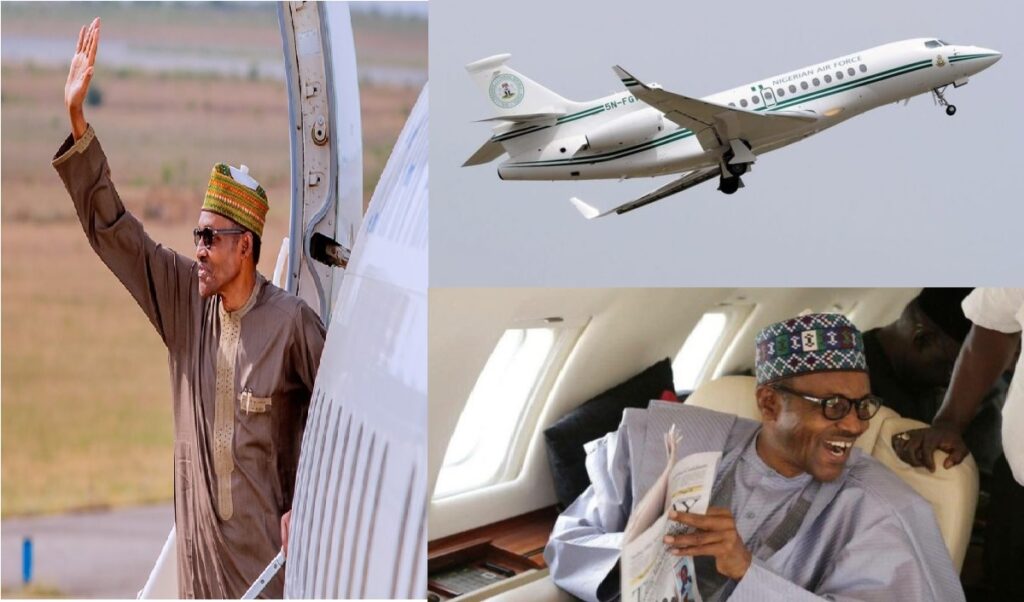 KanyiDaily recalls that President Muhammadu Buhari and his delegation had traveled to New York, the United States, for the 76th United Nations General Assembly on Sunday, September 19, 2021.

According to SaharaReporters, the presidential jet marked 5N-FGT, a Boeing Business Jet (Boeing 737-700), developed a fault when President Buhari and his entourage were returning to Abuja on Saturday, September 25.

Presidential sources said that the aircraft left the John F. Kennedy International Airport in New York at 12:08 pm, landed at Sable Island Airport around 5:24 pm and had a 3-hour stopover.

The Nigeria Air Force 1 then departed the airport for Santa Maria where it landed around 9:10 pm. From Santa Maria, it flew to Nigeria and landed at the Nnamdi Azikiwe International Airport, Abuja on Sunday, September 26 at 5:01 am.

A Source said the aircraft was subsequently moved to Euro Airport in Germany on September 29 and arrived at 4.15 pm after leaving the Nnamdi Azikiwe International Airport at 9.48 am, with the Nigerian government paying €5,000 (Euros) (N2,385,000 at official rate of N477 to €1) per night as parking fee.

To avoid backlash from Nigerians, SaharaReporters gathered that the registration of the 5N-FGT aircraft was done using AMACGND.

The source said, “The Presidential Boeing Business Jet registration number 5N-FGT developed a fault during his trip from New York.

“The one that developed fault has been moved to EuroAirport Basel Mulhouse Freiburg, Germany for repairs since September.

KanyiDaily had reported that President Buhari travelled to Riyadh, Saudi Arabia on Monday for the investment conference organized by the Future Investment Initiative Institute. 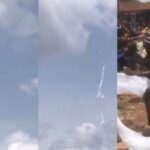 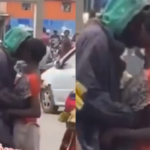