Former Big Brother Naija housemate, Omashola Oburoh has finally broken his silence after a video of him looking like a mad man in the middle of the street surface online. 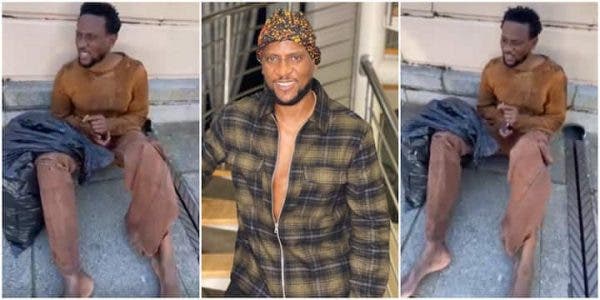 KanyiDaily recalls that Omoshola had made headlines on Thursday after he was seen in a viral video looking unkempt on the street, days after he cried out about depression.

In the viral video, the reality star could be seen looking disoriented while sitting on the bare floor with a bin bag containing some items beside him.

His colleague, Ike Onyema, who shared the video on Instagram, expressed concern over the current state of Omashola who shared a post about depression a few days ago.

Omoshola Reacts To His Viral Video

Taking to his Instagram page on Friday, the reality TV star said he was dealing with some deep issues, adding that he is better and making headways already.

Omoshola also shared a video of his current state as he was spotted having a cup of drink with his friends, among those he appreciated for checking up on him.

He wrote: “I want to use this medium to thank everybody who checked up on me one way or the other. I’m overwhelmed by your love and support and I sincerely appreciate it. I was dealing with some deep issues but I am making headways and better now by God’s Grace. Thank You.”

READ:  Another Bomb blast hit Mosque in Maiduguri,Kills four…..Could This Be A Reprisal Attack?

Meanwhile, Nigerian rapper, Naira Marley had sparked outrage on social media after he said he would love to have sex with a mother and her daughter together on the same day. 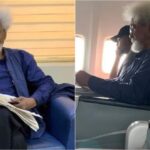 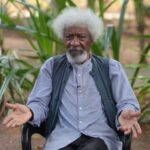