Former Big Brother Naija housemate, Omashola has made headlines after he was seen in a viral video looking unkempt on the street, days after he cried out about depression. 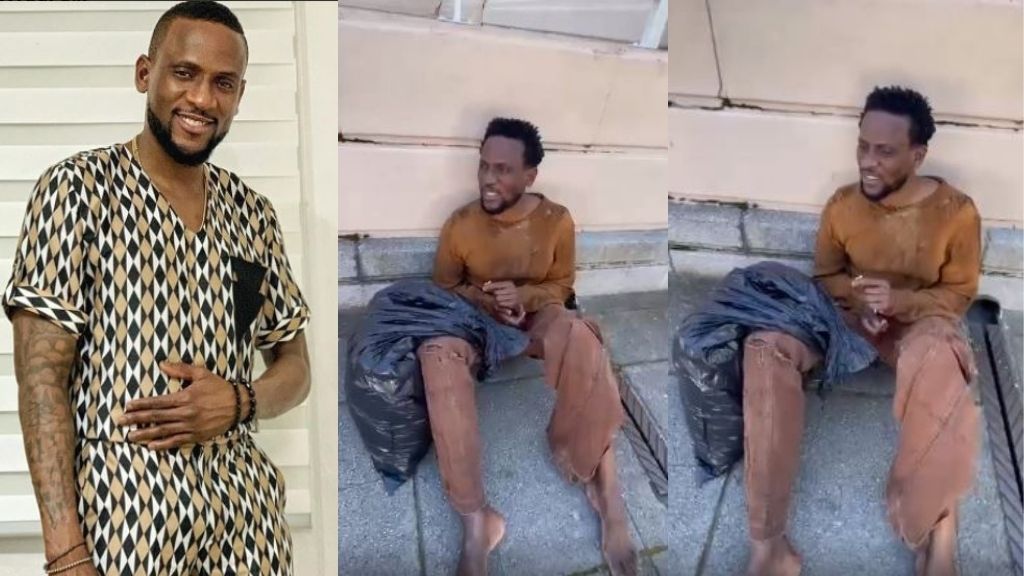 In the viral video circulating on social media, Omashola, who looked disoriented, could be seen sitting on the bare floor with a bin bag containing some items beside him.

The video was shared on Instagram by his colleague, Ike Onyema, who expressed concern over the current state of Omashola who shared a post about depression a few days ago.

Onyema said the video has left him worried and he pleaded with Omashola to call him, noting that he has been trying to call the latter but he has not been picking his calls.

Sharing the clip, Omoshola wrote; ”I just hope this is some sort of skit or movie @sholzy23 After seeing your last post, should I be worried? You haven’t been active on social media since your last post…call me!”

The video surfaced online days after Omashola dropped a cryptic post about depression and the pressure he’s facing. 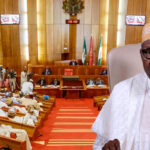 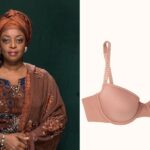