A multi-storey building under construction has collapsed in the Osapa London, Lekki area of Lagos State. 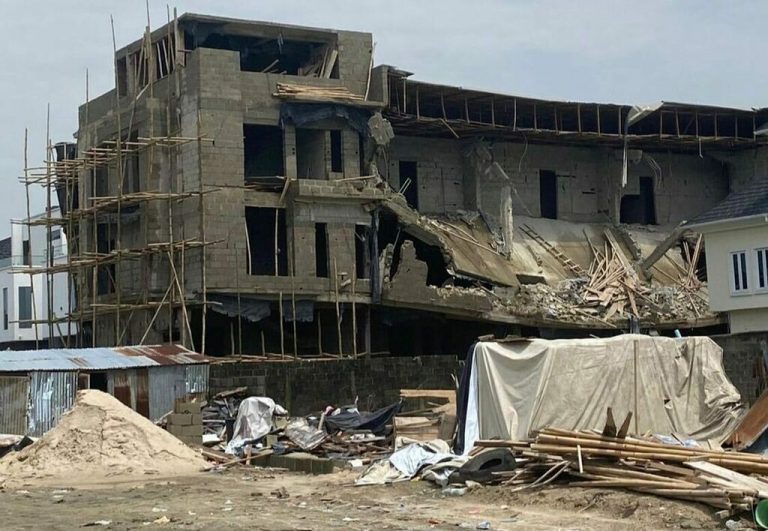 It was gathered that part of the building, which was under construction, collapsed following last night’s downpour.

The number of casualties cannot be ascertained as of the time of filing this report.

The incident is coming a few hours after a 21-storey building collapsed in the Ikoyi area of the state on Monday.

KanyiDaily had earlier reported that a 21-storey building developed by Femi Osibona, which was under construction, collapsed at Gerald street in Ikoyi on Monday afternoon, November 1.

According to reports, no fewer than 10 persons were feared dead while about 50 people were still trapped in the rubble, including Femi Osibona, who owned the building, and some of his clients and engineers.

It was gathered that one of the victims who miraculously survived the incident jumped off the falling building into another compound. 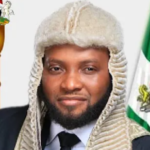 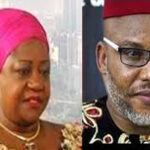