The Speaker of the Imo State House of Assembly, Paul Emeziem has been impeached by 19 lawmakers led by the removed Deputy Speaker, Amara Iwuanyanwu. 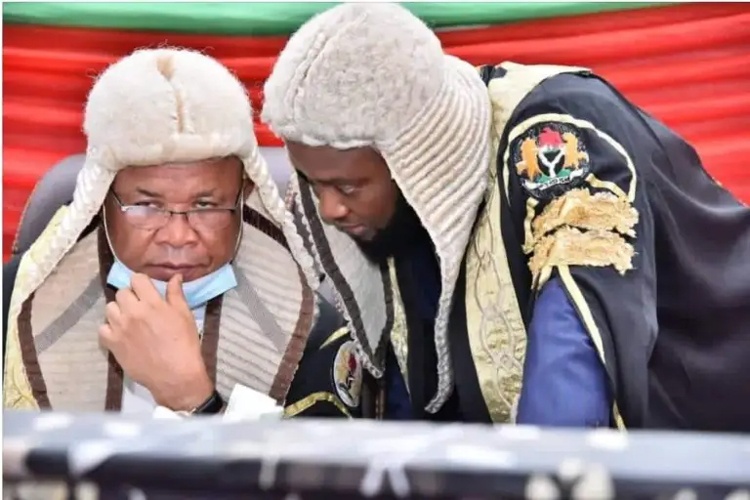 Emeziem was impeached on Monday following the unanimous decision of 19 members out of 27 lawmakers over alleged gross misconduct, forgery, abuse of office, and high-handedness.

Before Emeziem was removed by his former deputy, the complex was barricaded, barring Assembly staff, lawmakers and their aides from gaining access.

The session which didn’t last more than 15 minutes came to an end immediately after the lawmakers replaced the impeached speaker with a ranking member, Kennedy Ibeh, who represents Obowo State Constituency.

The minority lawmakers also reinstated Amara Iwuanyanwu to his initial position as the Deputy Speaker, less than a week after he was impeached under tight security following a resolution signed by 18 out of the 27 lawmakers.

Speaking with Punch on Monday, the impeached speaker, Emeziem said that he had not been removed, adding that the news of his impeachment was ” childish, null and void”

Emeziem said, “Amara Iwuanyanwu can’t convene a plenary because he was properly impeached. If there should be any plenary, I am the one empowered by the law to call for it. Today is not our plenary day. Today is for our committee sittings not plenary. Amara Iwuanyanwu stands impeached.”

Paul Emeziem’s impeachment comes barely one year after he replaced Chiji Collins who was removed over allegations of financial impropriety, high-handedness, and gross misconduct among others. 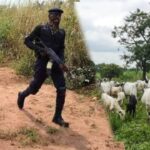 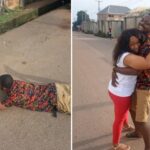