Hustle and Bustle, a nightclub owned by popular Nigerian businessman, Obi Cubana, has denied being responsible for the death of a female clubber who died in their premises last week. 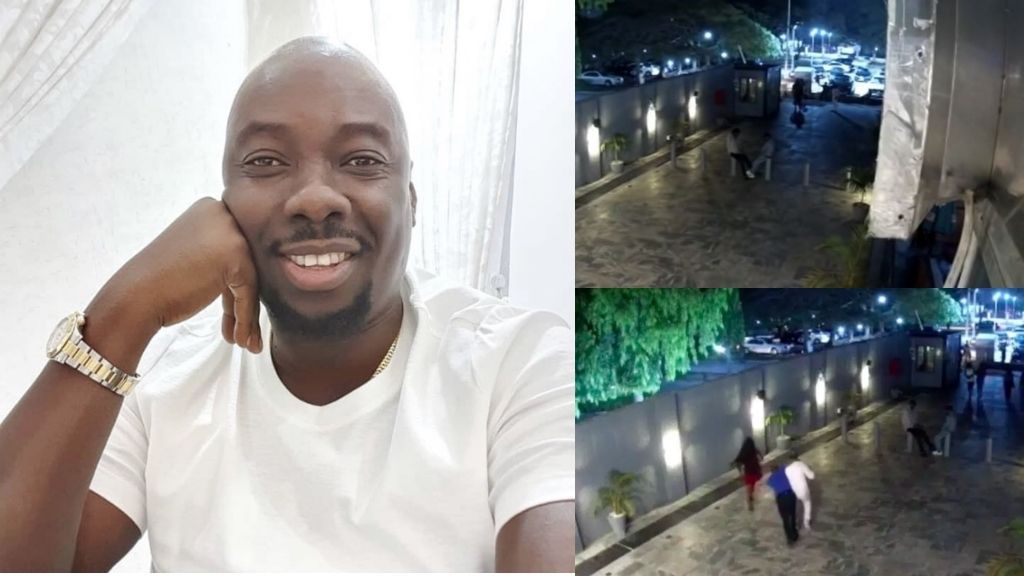 KanyiDaily had reported how Obi Cubana announced that the Abuja club had been shut down “till further notice” after a female customer died from what was rumored to have been an electrocution inside the club on November 14, 2021.

However, in a statement shared on its Instagram page on Frida, the club’s management clarified that the young lady’s death was not caused by electrocution in the club, instead, she ‘tripped and fell’ while playing with her friends a few metres from the car park.

The Club said that the lady became unconscious and died on her way to the hospital, adding that the Nigeria Police have carried out an extensive investigation and thoroughly reviewed their closed-circuit television.

Hustle and Bustle noted that they had kept mum on the situation for two reasons which were that they were mourning with the family of the deceased and also awaiting the outcome of the police investigation.

READ:  Stop Asking Me For Money, It Is Beginning To Piss Me Off – Annie Idibia

The statement reads, “We wish to thank our esteemed patrons and customers for their love and support these last couple of days. Indeed, the loss of a customer is a blow that hit us harder than we could have imagined, particularly because of the unexpected nature of her demise.

“We want to extend our heartfelt sympathy once more to the family of the deceased; we pray that the almighty God will continue to grant them the fortitude to bear this painful loss.

“Despite the myriad of question and assumptions out in the public, we had earnestly refrained from making any statement until this moment for two reasons; mainly because we had to join the family and friends to mourn a beautiful life that was taken too soon, and to enable the police to extensively conduct and carry out their investigations.

“It, therefore, behooves on us at this moment to inform the general public of these series of facts; On the 14th of November 2021, a dear customer whilst leaving our premises, tripped and fell and this led to her painful and untimely death.

“Owing to this tragedy, our management reached a decision to shut down our business so as to adequately mourn the deceased, and also allow the police unfettered access to conduct their investigations.

READ:  Woman Who Served Satan For 990 Years, Says Football Is Demonic And Was Invented By Satan

“On that fateful morning, the deceased after leaving the club was happily playing around with her friends, when she made a slight run, tripped and fell down a few meters to the car park, and became unconscious. Sadly, she passed on, on their way to the hospital.

“The Nigerian Police Force have extensively carried out their investigations and thoroughly reviewed our wide and lengthy CCTV footages and we await the report of this investigation.

“We assure the public that we have employed several health and safety standards and we will continue to place safety over profit. We have also used this bitter lesson to upgrade our already decent safety procedures and we would do our utmost best to continue to serve as a leader in this sector.

“May God bless the soul of the departed. Thank you. Management.”

Meanwhile, a CCTV footage circulating the social media has also shown how the female clubber slipped and fell while leaving the club.

“Tacha Is Most Bankable BBNaija Housemate Without Opening Her Legs” – Teebillz