The General Overseer of Dunamis International Gospel Centre, Pastor Paul Enenche has revealed those sponsoring terrorism and satanic agenda across the world. 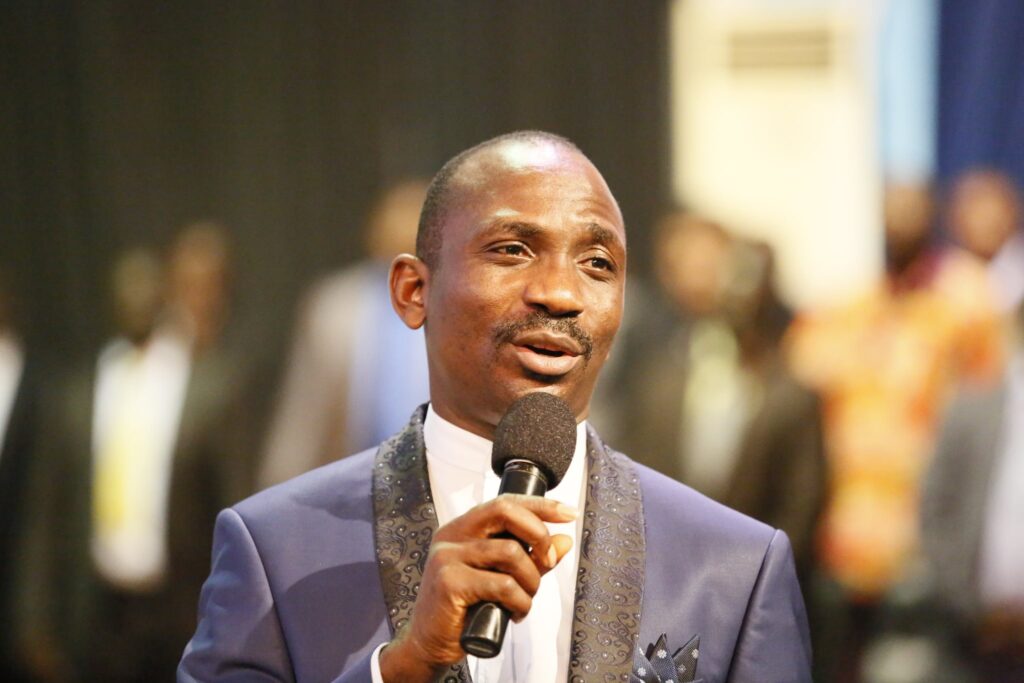 Speaking during his church’s program on Friday, Pastor Enenche alleged that the terrorism and satanic agendas being implemented across the world are sponsored by ‘demonic billionaires’

The cleric prayed that God would raise billionaires in the church so that they would use their money to counter the satanic ones out to destroy the world.

He said, “I am not telling you theory, I am telling you what will happen from this night because there are billionaires in this world who are using their billions to sponsor satanic agenda, satanic bloodshed agenda.

“We are trusting the Lord for billionaires in the Church to rise, that will push the gospel to ends of the earth and some of them are seated here right now”.

The man of God also claimed that Dunamis Church under his leadership has successfully conducted crusades in many cities across the country without receiving offering and tithe.