WhatsApp will stop working on some mobile phones across the world starting from November 1, which is a few hours from now. 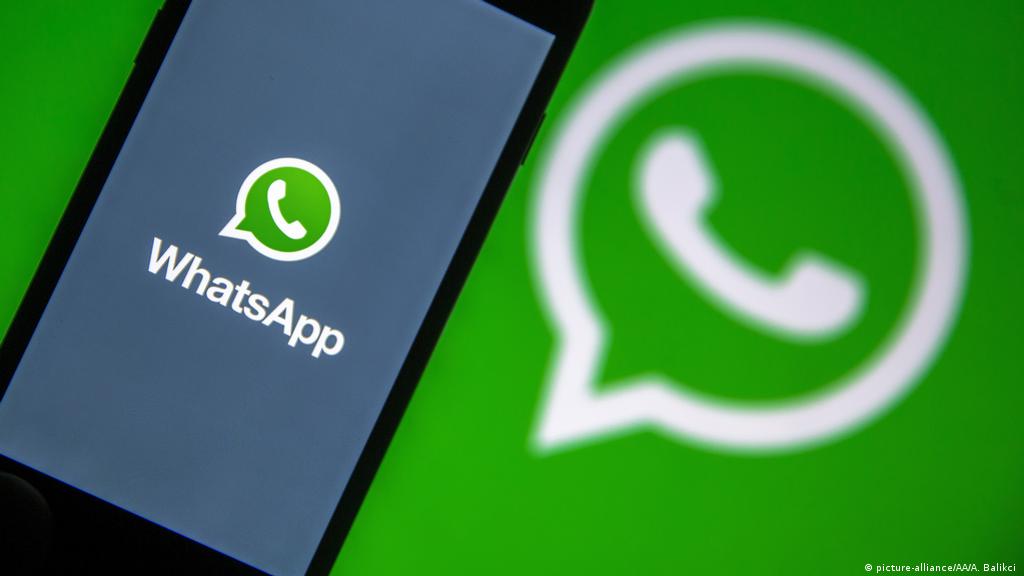 It was gathered that the social media messaging app will stop working on some devices because owners of the platform will cease to provide support for the operating system running on such old model devices.

Some iPhones and Android mobiles would be locked out of WhatsApp forever unless the owners of phones upgrade their device software.

The UK Sun, had in a report last week, gave possible reasons why tech companies withdraw support for older devices.

The report partly reads, “Sometimes it’s because it’s simply not cost-efficient to keep apps working on very old versions of iOS or Android. That’s especially the case if only a small percentage of users are running these old versions of software.”

The British tabloid said that from November 1, 2021, WhatsApp will not be functional on phones with very old versions of iOS or Android.

READ:  NCC Says Nigerians Below 18 Years Can No Longer Own SIM Card

WhatsApp Will Be Blocked On All These Phones Below

KanyiDaily recalls that WhatsApp had also limited the number of times a user can forward a message in a bid to fight and stop the spreading of fake news.

READ:  Man With Two Wives Arrested For Sneaking In To Sleep With His 14-Year-Old Daughter 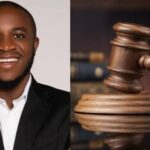 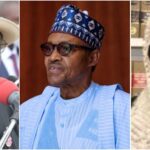