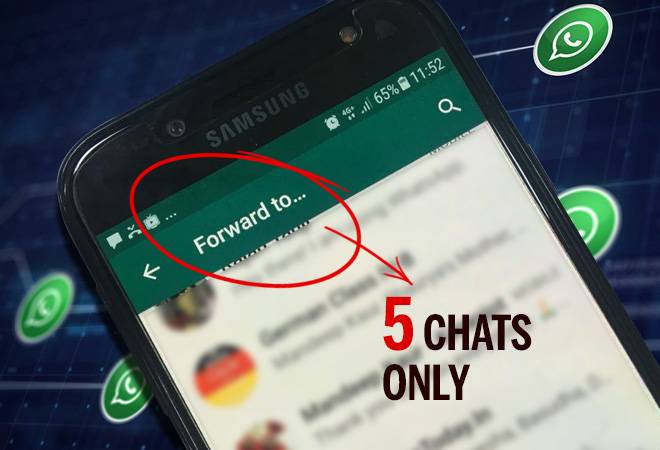 WhatsApp is to limit the number of times a user can forward a message in a bid to fight and stop the spreading of fake news.

According to reports, this is coming after the Indian government asked WhatsApp to take urgent steps to prevent the spread of rumors and fake news that has caused series brutal murders in the country.

The reports state that back in July, a woman was lynched after rumours spread on Whatsapp that child kidnappers were operating in her area. More than 20 people have been killed in similar incidents over the past two months.

Following the increased rate of brutal murders and lynchings – WhatsApp has now imposed a worldwide restriction.

Android users will be the first to receive the update, and it will arrive shortly afterward on iPhone.

Victoria Grand, the vice president for policy and communications at WhatsApp, said the Facebook-owned company was determined to fight “misinformation and rumours”.

The update, which drops the number of times a message can be forwarded on from 20 to five, was announced at an event in Indonesia, which is holding its general election in April.

But it is unlikely to significantly dampen concerns over how falsehoods can be spread on the app, with nothing to stop those who receive a forwarded message then forwarding it on to another five people themselves.

WhatsApp will also retain the end-to-end encryption that allows its 1.5 billion users to exchange texts, photos and videos in total privacy, beyond the view of independent fact checkers or even the platform itself. 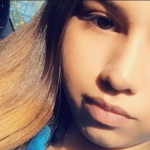 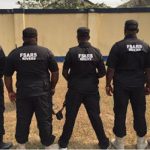