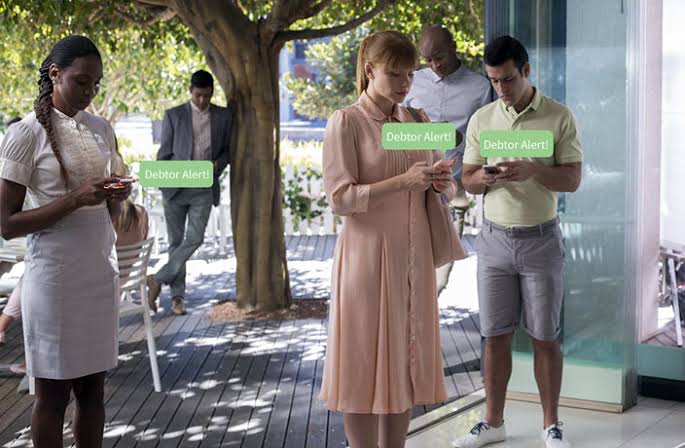 Authorities in the Chinese province of Hebei have created a smartphone app called “Map of Deadbeat Debtors,” that has the ability to detect within 500 meters if there is any debtor around.

The aim of this app is to fish out debtors and report them to authorities or shame them by raising alarm.

Despite being one of the world’s leading economies, Chinese authorities appears to be having difficulties in getting debtors to pay up willingly, hence they have adopted various means of retrieving locked up funds, from public shaming to showing names and faces of debtors in short clips at cinemas, but the problem persists.

Spokesperson for the Higher People’s Court of Hebei is quoted as saying:

“It is out of desperation that authorities in Hebei have announced an app that detects debtors in a 500-meter-radius, allowing users to report or shame them.

“It’s a part of our measures to enforce our rulings and create a socially credible environment.”

Wondering how to get the app installed on your smartphone to start tracking your debtors straight away? Reports say the “map of deadbeat debtors” can be accessed through Chinese all-in-one social media platform, WeChat. 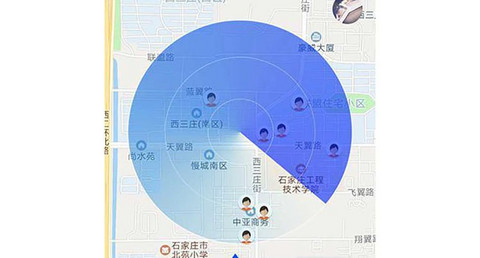 The miraculous app is also able to display debtors’ information including names and location to facilitate their tracking.

If this “map of deadbeat debtors” becomes globally recognised there would hardly be any hiding place for Ponzi scheme operators. 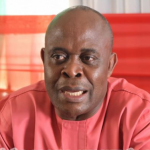 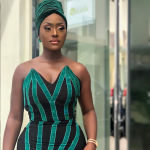