Sokoto State Government has approved N155 million for the Ministry of Religious Affairs to provide motorcycles to Ulamas (Islamic scholars) in the state for the propagation of Islamic activities. 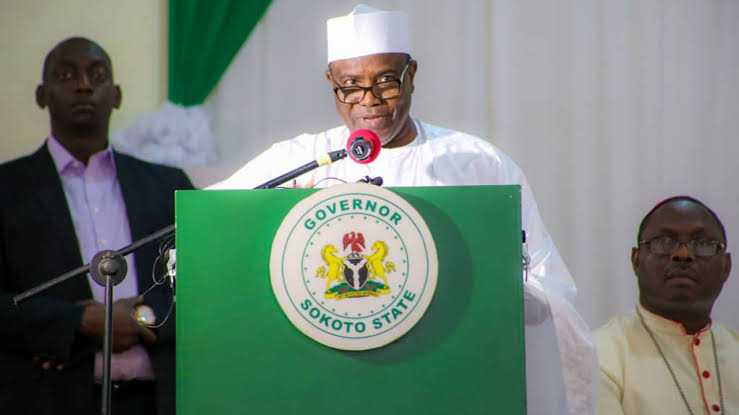 The Commissioner of Information, Alhaji Isah Galadanchi, stated this while briefing journalists after the State Executive Council meeting on Thursday.

According to Punch, the council also approved the sum of over N196m million for the construction and tarring of a five-kilometre bye pass-road from Achida-Tungar Malam-Lambar Kwali in the Wurno Local Government Area.

The commissioner added, “The council also deliberated on the recommendations of the committee set up by the state government for the upgrading of Shehu Shagari College of Education to a university of education; and approved the setting up of an implementation committee.”

KanyiDaiky recalls that Jigawa State Governor, Muhammad Badaru Abubakar had also unveiled a plan to build 90 Friday congregational and five daily prayer mosques, across the 30 constituencies of the state. 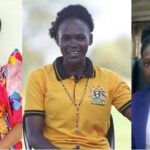 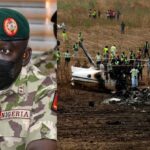