The Nigerian Army has issued a strong warning to those protesting against the extrajudicial activities of the now-defunct Special Anti-Robbery Squad (SARS) across the country. 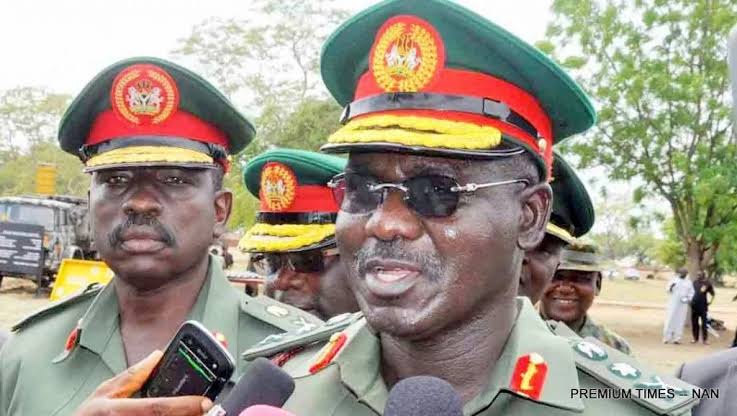 In a statement issued by Col Sagir Musa, Acting Director Army Public Relations on Wednesday, the army authorities warned against persons it tagged “subversive elements and trouble makers” to desist from such acts as it remains highly committed to defend the country and her democracy at all cost.

The Nigerian Army in its message, titled: “Nigerian Army Remains Resolute To The Peace And Stability Of The Nation,” stated:

“The Nigerian Army (NA) wishes to reassure law abiding citizens that it is highly committed to the sustenance of peace, security and defence of democracy in Nigeria.

READ:  Police Officers Allegedly Remove Man's Car Battery Because He Refused To Give Them Bribe [Video]

“As a responsible and law abiding organisation, the NA reaffirms its unalloyed loyalty and commitment to the President, Commander in Chief of the Armed Forces of the Federal Republic of Nigeria President Muhammadu Buhari and the constitution of the country.

“The NA hereby warns all subversive elements and trouble makers to desist from such acts as it remains highly committed to defend the country and her democracy at all cost.

“The NA is ready to fully support the civil authority in whatever capacity to maintain law and order and deal with any situation decisively. All officers and men are directed never to be distracted by anti democratic forces and agents of disunity.”

This is coming barely 24 hours after it was gathered that President Muhammadu Buhari had rejected a request from the Chief of Army Staff, Lt. Gen Tukur Burutai, to deploy soldiers to disperse the #EndSARS protesters and take over demonstration grounds in Lagos and Abuja. 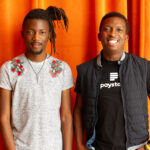 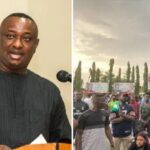