Ifeanyi Ejiofor, the lead counsel to the detained leader of the Indigenous People of Biafra (IPOB), Nnamdi Kanu, has revealed that his client was firm and stable in the custody of the Department of State Services (DSS). 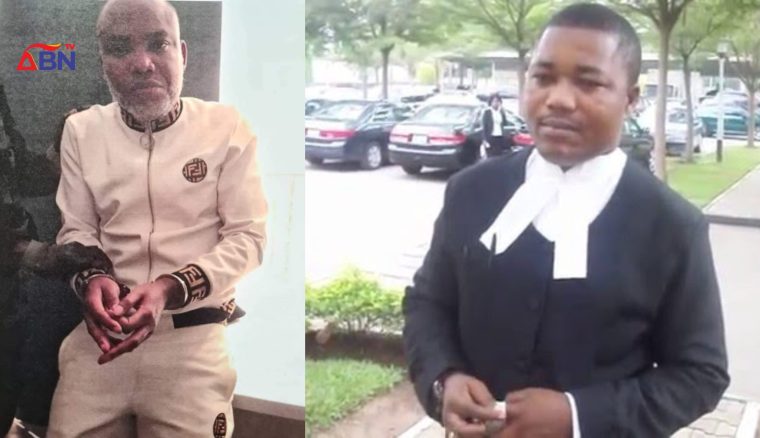 Ejiofor made this revelation in a post on his Facebook page on Monday evening, following his visit to the IPOB leader “after weeks of speculations and uncertainties.”

The lawyer said Nnamdi Kanu was firm and stable in the DSS custody, but still needs “advanced medical care” to enable him to quickly overcome “solitary confinement and concomitant mental torture.”

Ejiofor noted that Kanu extended greetings to his supporters worldwide and all foreign governments and institutions which were relentlessly following up his trial at a Federal High Court in Abuja.

“After weeks of speculations and uncertainties, we have finally seen our Client-Mazi Nnamdi Kanu. We can authoritatively confirm this position to the World,” he wrote.

READ:  Buhari’s Children Have Right To Use Presidential Jet For Personal Engagement — Presidency

“He is firm and stable, less the burden of solitary confinement and concomitant mental torture arising therefrom. Though the detaining authority is giving him medical attention, he still requires advanced medical care, which formed substantial part of the relief in our application before the Court.

“He specifically requested that we should extend his heartfelt compliment to millions of his supporters worldwide and all foreign Governments and institutions who are relentlessly following up. Media houses are indeed not left out of this classification.

“We are winning but your prayers are doing wonders, don’t relent, as you continue to remain law abiding. We shall continue to keep you all in constant communication on every development around him particularly now that the visit will be more regular than before. Thank you all and remain blessed.”

KanyiDaily recalls that the Federal High Court in Abuja had adjourned Nnamdi Kanu’s trial to October 21, due to the failure of the DSS to produce him in court. 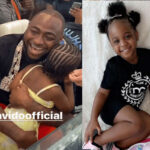 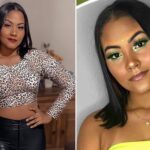