A South African woman has accused two Nigerian men of kidnapping and raping her after they invited her for a job interview in Tyger Valley Mall, Gugulethu, Cape Town. 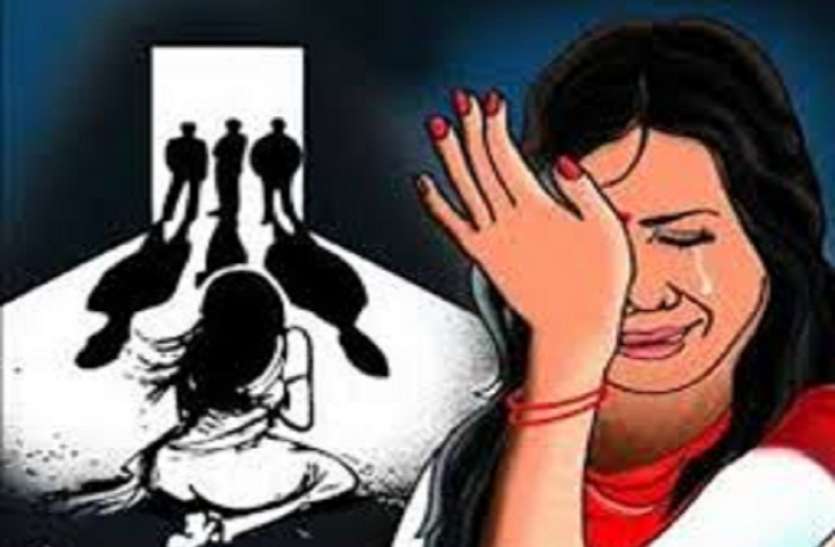 The 35-year-old woman, who is a mother-of-three, said she was kidnapped and raped for four days by two Nigerian men after she received a call inviting her for a job interview in Tyger Valley Mall on Monday, October 11.

The woman’s aunt, who narrated the incident, said that a Xhosa woman called her niece concerning the job interview and the mother-of-three was very excited to finally get a job.

The aunt said the woman later picked up her niece in a white Toyota Corolla and drove to a house in Tyger Valley where she would be interviewed for a receptionist role.

She said: “A Xhosa woman called her and told her about the interview that was set up for that morning. She was excited and thought that she had gotten a breakthrough and she asked them if she had to bring any documents and they said no. She was going to be interviewed for the receptionist role.

“She said when she got to the house she was locked inside as the lady said she had to be somewhere else and would be back for the interview. But suddenly a man came through the door and told her to undress and raped her. On Tuesday another man joined in the sexual assault.”

The aunt said the woman’s mother became worried after her daughter’s disappearance and later received a message from her child’s abductors.

“Later that day she received my niece’s picture with a caption: “We have your daughter’s phone.”

“They didn’t demand anything, that is when I decided to go on Facebook on Wednesday to report this. She was then dumped at the Hout Bay Harbour where she got help and the police took her. She is still very traumatised and finds it difficult to talk about the incident.”

SAPS’ Joseph Swartbooi, who confirmed the incident, said the case is under investigation by the Bellville Family Violence, Child Protection, and Sexual Offences Unit.

KayiDaily had also reported how a married woman, who was raped by a man, abandoned her husband to live with the rapist in the middle of a police investigation.