Popular Nigerian singer, Davido has taken to social media to share a hilarious conversation between him and his 4-year-old daughter, Hailey Adeleke. 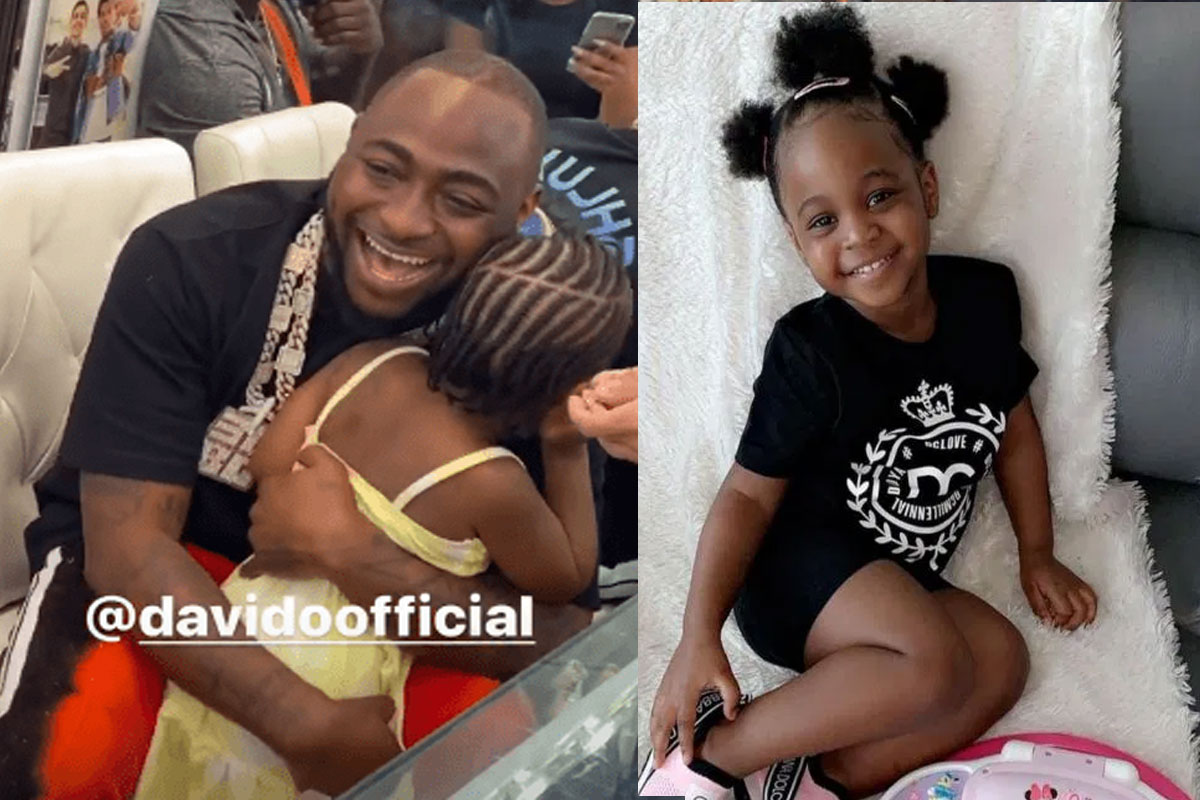 In their conversation on Snapchat, Davido was asking Hailey to call him back, but the four-year-old girl replied by typing some gibberish that cracked the singer up.

Despite not understanding Hailey’s baby language, Davido replied to her funny conversation regardless and took to his Instagram story channel with a screenshot.

He wrote: “Me and my daughter convo be funny AF”…

This comes a few months after Davido was seen in a viral video scolding his four-year-old daughter, Hailey Adeleke, for twerking at her birthday party in the United States. 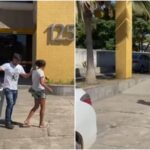 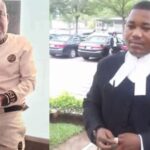