A young man identified as Jide Valentino Sanya, whose education was funded by Nigerian superstar, Davido, has graduated with a first class in Electric Electronics Engineering from the Afe Babalola University (ABUAD). 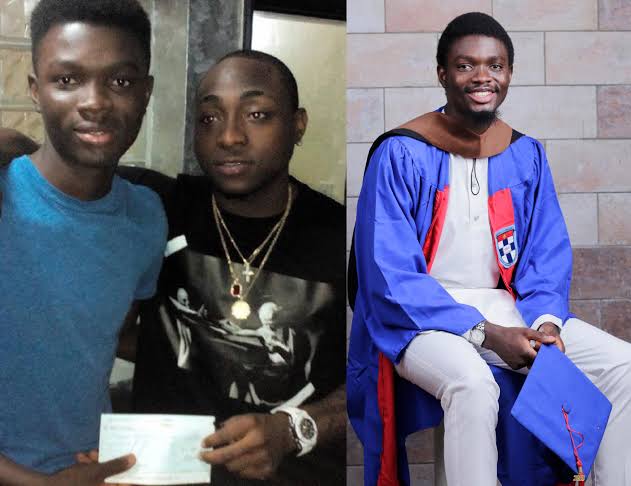 In a post shared on his Twitter page, Jide revealed that Davido partly funded his education after he dropped out of school in England due to financial challenges.

According to him, Davido offered him some money via gofundme account, which he then used to enrol himself in a Nigerian University where he graduated with a first class degree.

Responding to the man’s tweet, Davido tweeted; “Crazy !! Happy for you.”

Crazy !! Happy for you https://t.co/zHXRaCKICx

KanyiDaily had also reported how Davido donated N1 million to Debbie, a young lady who was suffering from high level breast cancer and needed urgent surgery else she would die within a month. 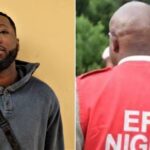 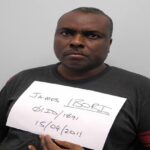