Katsina State Governor, Aminu Masari says that Nigerians must prepare themselves to fight bandits terrorizing the nation because they are evil. 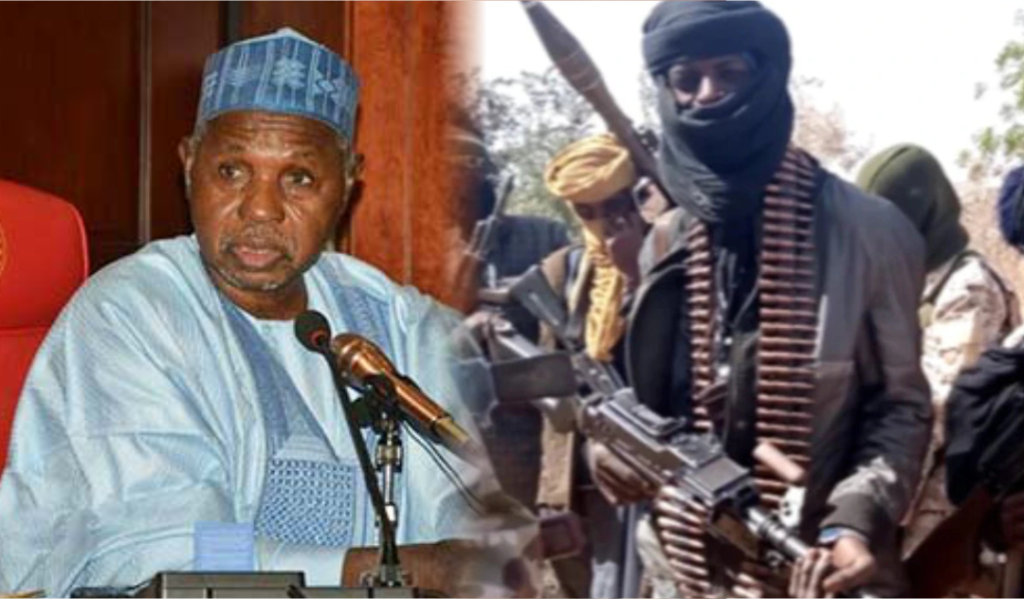 The governor, who disclosed this during a media parley with journalists on Tuesday in Katsina, said he will lift the ban on telecommunication services in the remaining seven affected local government areas (LGAs) before January 2021.

The News Agency of Nigeria (NAN) recalls that recently the state government lifted the ban on telecommunication services in 10 out of the 17 LGAs in the state which hitherto suffered from banditry.

Masari commended the efforts of all security agencies, especially vigilance groups, for fighting bandits, noting that the vigilantes travel from one community to another with the aim of protecting the communities.

The governor also advised people to defend their communities and to also give the securities all the necessary support, especially by providing them with correct information on criminals.

The governor urged the people in the various communities to support the local vigilance groups with the necessary weapons so that they could defend them in the event of any attack.

NAN also recalls that recently the governor said that banditry must be defeated collectively across the affected northern states before 2023 when the tenure of the various administrations will come to an end.

The governor, who gave the assurance while signing the state’s 2022 approved appropriation bill, said no going back in the fight against bandits.

According to him, the bandits are well known in their communities and should be fished out.

READ:  23-Year-Old Model, Louise Porton Kills Her 2 Daughters Because They Didn't Let Her Have Sex

Masari said, “We must prepare to fight back as individuals, to fight the bandits because they are evil and they represent evil. We should not retreat in this fight.

“We took over under serious threat of security in 2015, and by God’s grace we will not hand over this country to the next generation of leaders under this condition. We must restore normalcy.

“We inherited the government with the security challenges and we must end it and hand over the state to our successors without the same problem. We must control and dominate our environment.

“There are two advantages that we have, numbers and technology. When you put the two together, we will restore normalcy. It is not beyond us to do that.”

KanyiDaily recalls that Governor Masari had said that majority of those involved in banditry are Fulani people who share the same religious beliefs like him.

READ:  It’s A Taboo For A Married Igbo Woman To Fart In The Presence Of Her Husband – Nigerian Lady 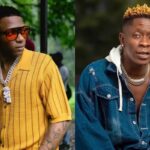 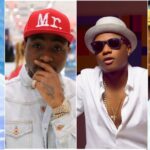