Senator Uba Sani of the All Progressive Congress (APC) on Sunday met with APC stakeholders in Kaduna State.

The senator who is currently representing Kaduna Central met with women leaders at the local government and ward levels in his Senatorial Zone to galvanize the womenfolk and discuss ways to reposition them to play strategic roles in APC’s future electoral battles. 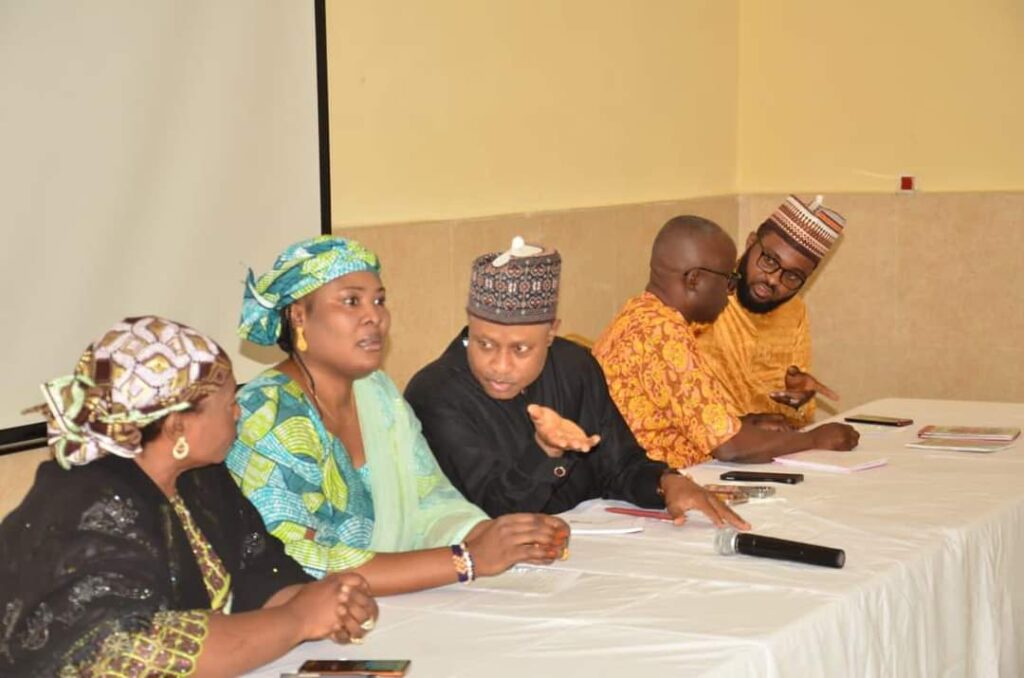 Senator Sani assured the women of his total support as they strive to impact on the party and the electoral process. He also advised them to always see themselves as partners in the party building and development process and learn to manage their differences in the interest of the party and progress of our country. 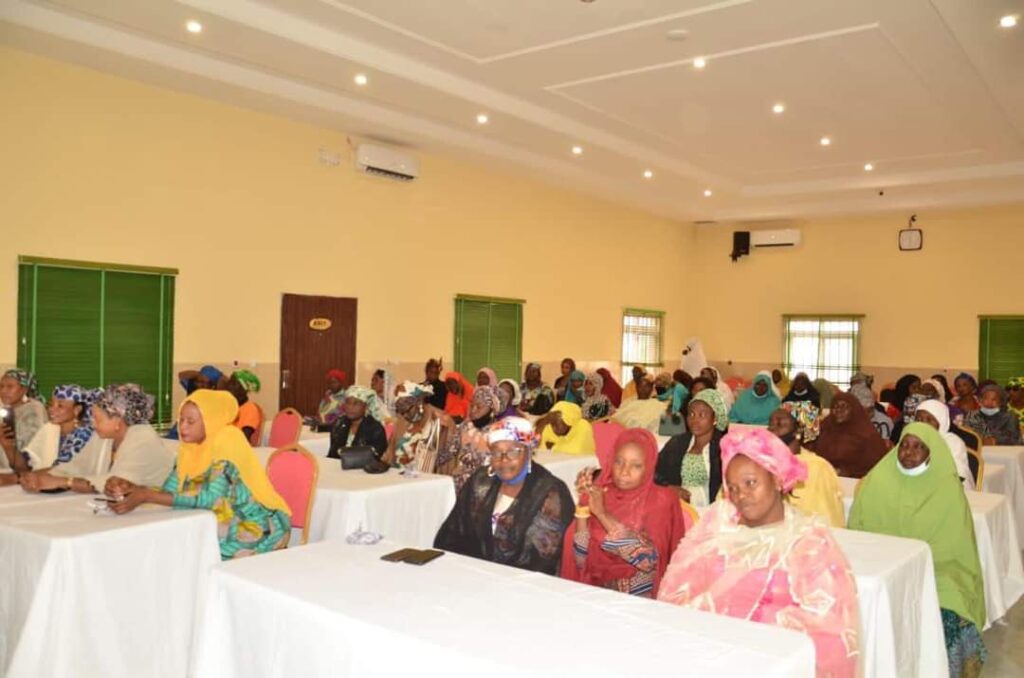 The women led by the State Women Leader, Hajiya Maryam Mai Rusau and the Zonal Party Women Leader (Zone II), Hajiya Aisha Idris expressed their commitment to the reinvention of the women wing and carrying out of intensive and extensive grassroots mobilisation of women to make APC Kaduna Central Senatorial Zone an intimidating electoral machine. 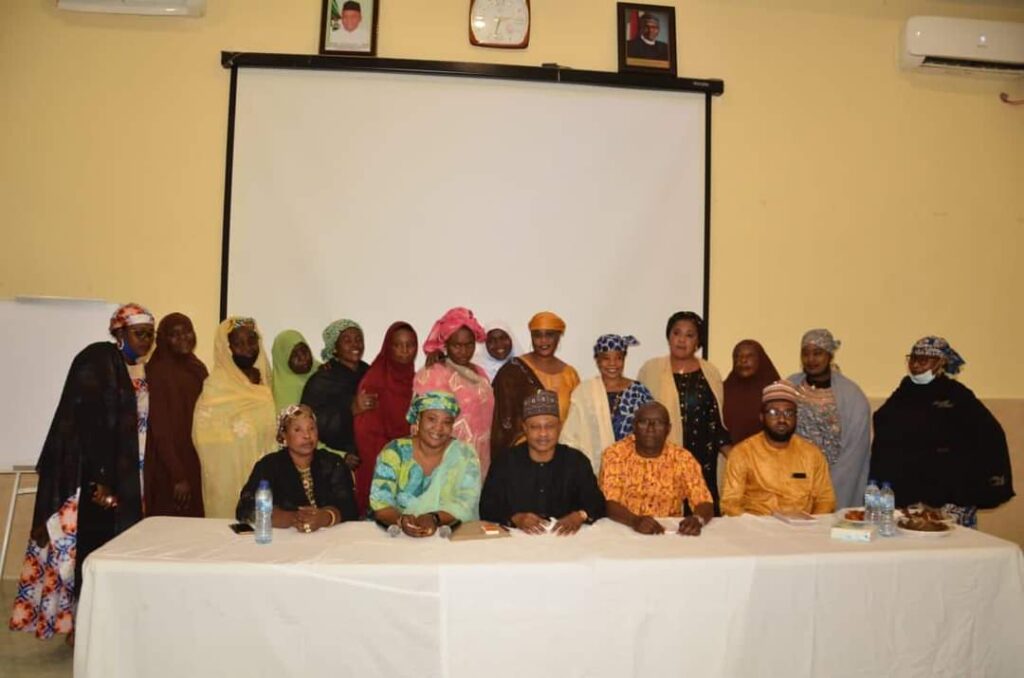 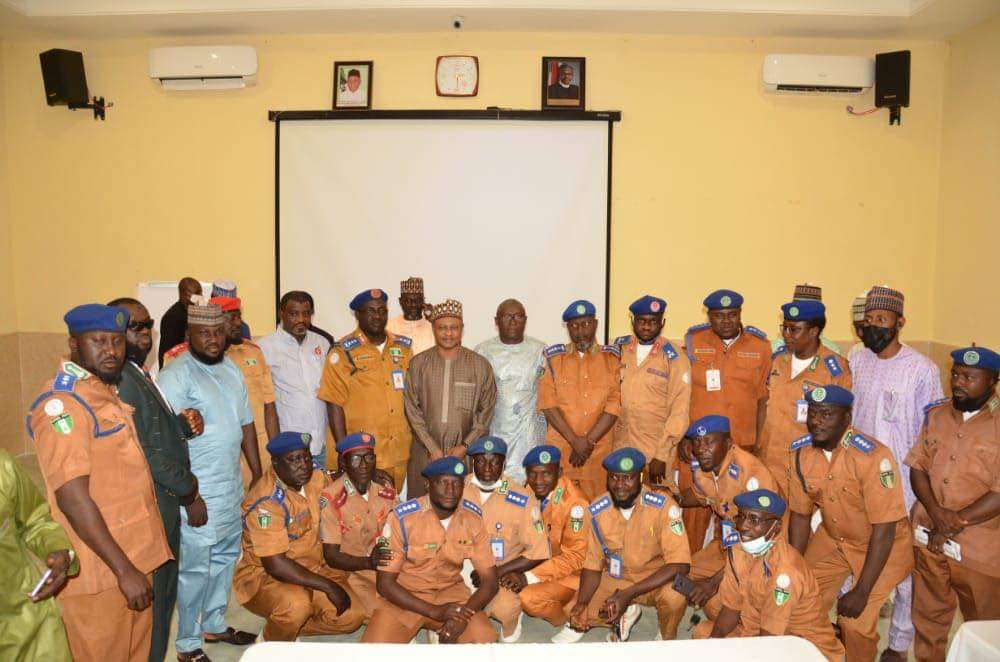 The discussion with JIBWIS centered on fashioning robust strategies to improve its effectiveness in carrying out its humanitarian activities. The leading Aid Group commended Senator Sani’s efforts in infrastructural and human capital development in Kaduna Central Senatorial District whilst the senator assured them of his continued support. 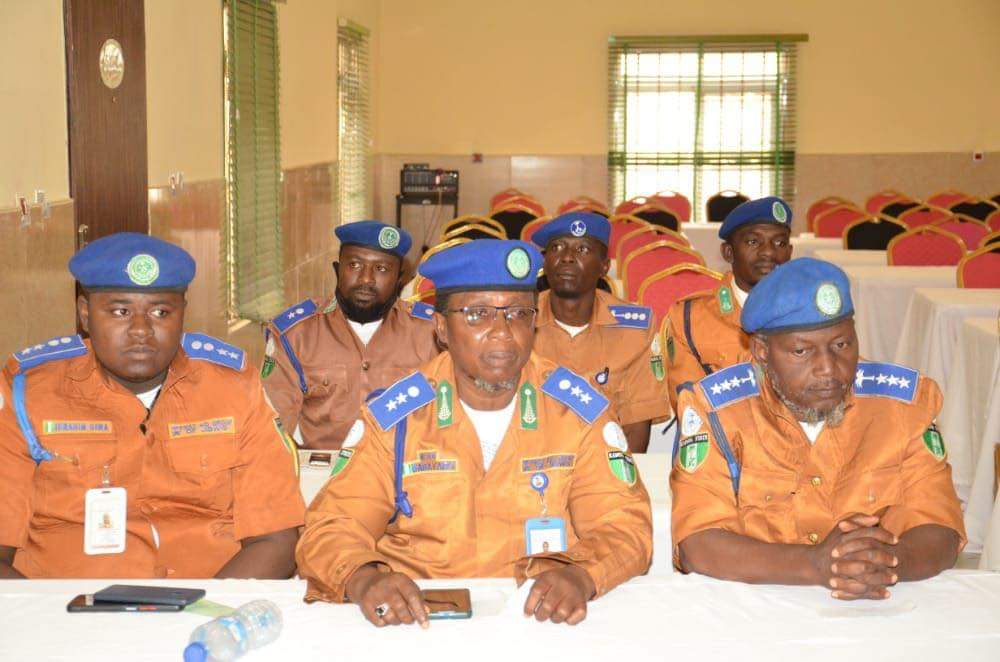 In other news, President Muhammadu Buhari is lobbying the international community for support in proscribing Boko Haram, bandits, and Independent People Of Biafra (IPOB) as terrorist groups. 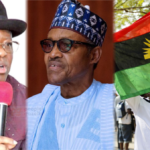 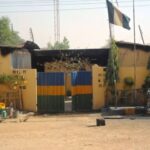