President Muhammadu Buhari has revealed why he won’t mention the name of the candidate who he would prefer to succeed him in the 2023 general election. 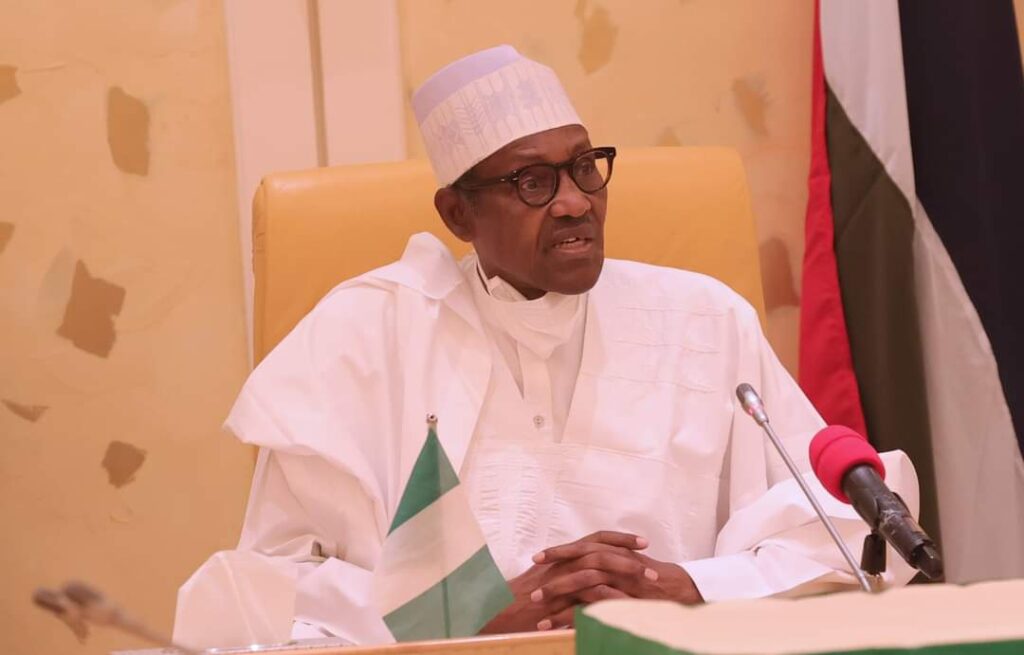 During an interview with Channels Television on Wednesday, Buhari said his preferred presidential candidate in 2023 will be “eliminated” if he mentions the person’s name.

“I wouldn’t say because he may be eliminated if I mention. I better keep it. It is secret,” Buhari said while responding to a question about who his preferred candidate was.

When asked if he was interested in who eventually succeeds him, Buhari responded, “No. Let him come, whoever it is. I am not interested in who becomes the presidential candidate of the ruling All Progressives Congress (APC) as I am open to the emergence of anyone.”

The president said the next general election is not his problem, adding that nobody should invite him to come and present evidence in court after his tenure.

He added that he is making sure that all important things carried out by his administration are on record because his government has conducted itself with “integrity” by putting an end to “stealing and misappropriation”.

“I think my legacy is that I try to make sure that we conduct ourselves with integrity. That means we stopped all the stealing as much as the system can allow; we stopped misappropriation and for Nigerians that is very important.”

KanyiDaily recalls that Buhari had recently assured world leaders that his administration will not only ensure that the 2023 elections are free, fair, and transparent, but Nigeria would also record another peaceful transfer of power to an elected democratic government. 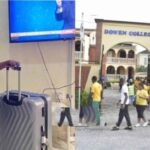 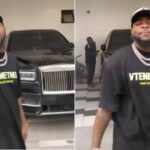