A 24-year-old man, Chisom Johnchris Ezeh, who travelled home for the celebration of Christmas, has allegedly been killed by gunmen in Aguata Local Government Area of Anambra State. 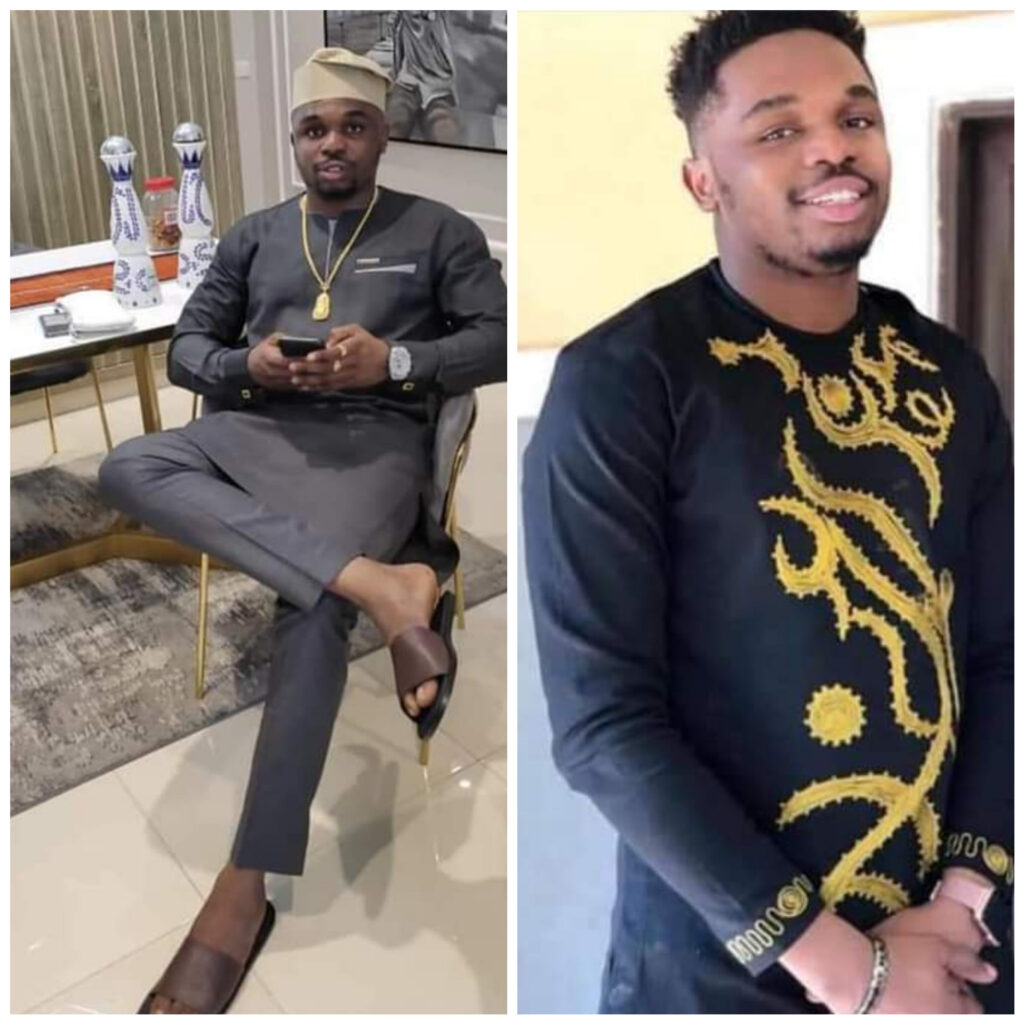 It was gathered that Ezeh had travelled home for the Christmas celebration, but was shot on the 26th of December along Uga Ezinifite road and died the next day.

One Kelechi Obi, who confirmed the incident on his Facebook page, said, “They brought him down from his car in the hold up and shot him. It’s probably a gang war, or a revenge assassination”

A friend of the deceased, MC Parrot Umelechi took to Facebook to announce that Ezeh will be buried on January 6, 2022 in his hometown in Umudieleke Umuoru in Uga

“May God console his parents, his siblings, his relations, his business associate, his friends and well wishers. May the soul of Late Chisom Johnchris Ezeh and souls of all the faithful departed through the mercy of God rest in perfect peace, Amen. It’s well, but he is too young to die. RIP “

READ:  Buhari To Do A Clean Sweep Of His Cabinet By Appointing New Ministers For Second Term KanyiDaily had also reported how a Nigerian man based in Canada was assassinated in Lagos a few days after returning to his hometown in Benin, Edo State.