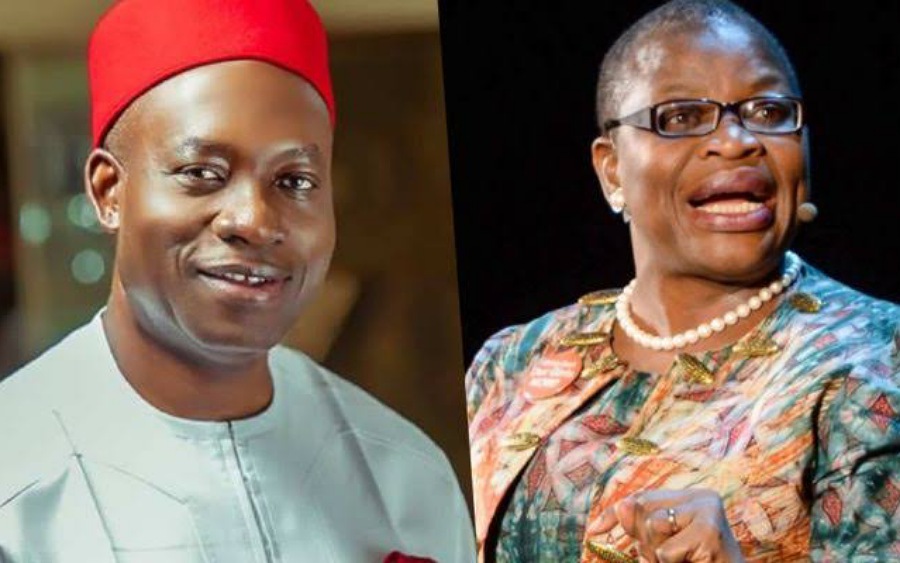 The governor elect’s media convener, and former lawmaker at the Anambra House of Assembly, Hon. Pauly Onyeka, said Soludo made Ezekwesili the chairman of his governorship transition committee because of her bravery and integrity.

Onyeka said Ezekwesili’s bravery and ability to call a spade a spade will help her to put on the table any issue that may arise from the outgoing government and the incoming government.

He said, “Oby Ezekwesili is somebody that every body knows is very hard working, even if she associates with any political party, she still remains non partisan in character.”

“Even though we are transiting from one government to the other, and even though it is from same political party, if there are issues that need to be ironed out, and in ironing out those issues, she and her committee, if they find out what will help Anambra move forward, I believe she has the courage to put it on the table and have it ironed out, without minding if anyone would be offended or not.”

According to Tribune Online, Soludo’s media aide, Joe Anatume, released the list which comprised of 80 members, with prominent Nigerians who will play diverse roles in the administration.

While Ezekwesili will head the committee, Prof Benedith Oramah, Prof Pat Utomi and Mr Osita Chidika will play roles in the transition of government.

The press release by Anatune, with the full names of members, is published below…

“This is to announce the constitution of a Transition Committee which will liaise with a team set up by the government of Anambra State to ensure a seamless transition from Governor Willie Obiano’s administration to a Chukwuma Charles Soludo-led administration as from March 17, 2022.

“The full Terms of Reference for the Committee as well as its mode of operation will be communicated during the inauguration/first plenary sessions scheduled for 19- 22nd January 2022 at the Golden Tulip (Agulu Lake) Hotel, Anambra State.

“Members are expected to arrive on Wednesday, 19th while the inauguration and first plenary sessions start on the 20th. Departure is on the 23rd. The Secretariat will take care of the logistics (transport and accommodation), etc.

KanyiDaily recalls that Charles Soludo had recently revealed why Governor Willie Obiano supported him during the November 6, 2021 governorship election in Anambra state. 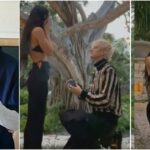