Bauchi State Governor, Bala Mohammed has reacted to the presidential ambition of former Vice-President, Atiku Abubakar, who is currently 75-years-old. 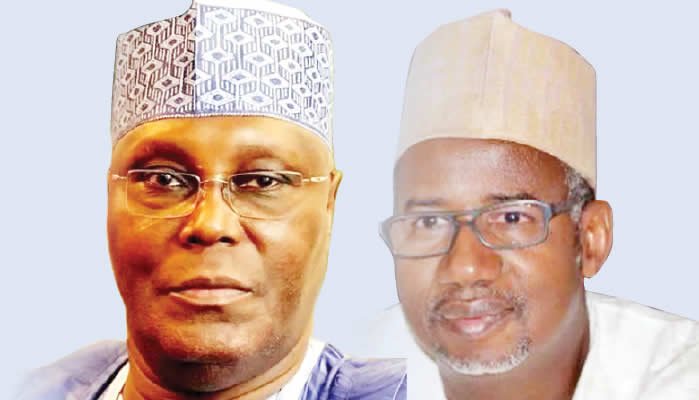 Speaking when he received a report from a contact and consultation committee he set up for his presidential ambition, Mohammed said Atiku is qualified to be president but age is not on his side.

According to him, he asked Atiku to allow him to run for the 2023 presidency since he (Atiku) is already old and tired from his labour for the country.

The governor said if Nigerians want Atiku to be president, he will support him because he is not desperate for the highest office in the country.

READ:  Igbos Are Ready To Kneel, Prostrate And Beg Nigerians For 2023 Presidency - Ezeife

He said, “There is no need for us to be greedy; of course, my presidency will not cause division. You can see that at the heat of the time that my elder brother, Malam Adamu was going round, we invited our elder statesman, the one that we respect so much, the Waziri Adamawa (Atiku Abubakar), we named a road after him.

“We invited him to Bauchi and we interacted and I told him that in this game, I know he’s the most senior, he’s very qualified but because of his age and fatigue that he has suffered so much for Nigeria, he should allow his younger brother to be his spare tyre not to take over just like that.

“But if Nigerians prefer him, I will support him. I am not too desperate but he should know that Nigerians like me too. And whatever he wants, I will do it for him, so this is our agreement, he has the highest respect from me.”

KanyiDaily recalls that Bala Mohammed had insisted that the North would succeed President  Buhari in 2023, despite the agitation for the presidency by the southern part of the country.

READ:  Nnamani Says Tinubu Is Most Hardworking Politician, Slams Those Mocking His Health 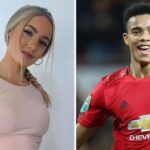 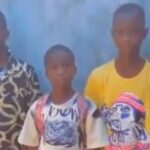