Despite the current leadership of President Muhammadu Buhari, Bauchi State Governor, Bala Mohammed has insisted that the north will still produce the next president in 2023. 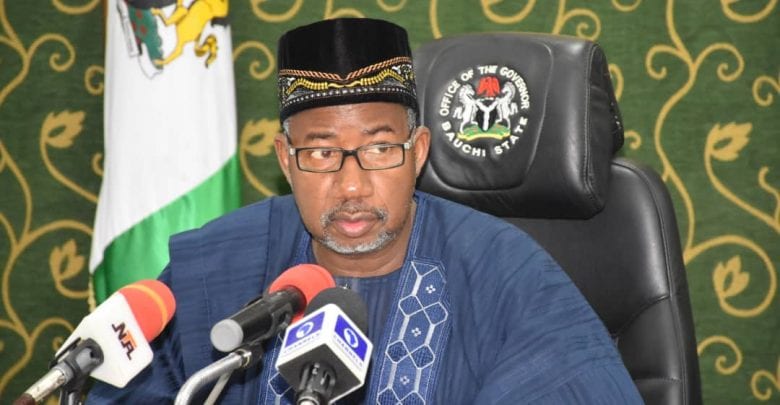 The governor spoke on Friday when a Contact and Consultation Committee he set up for his presidential ambition submitted its report to him at the Government House in Bauchi.

According to him, it’s the turn of the Peoples Democratic Party (PDP) to zone its presidential ticket to the North because the party’s last President, Goodluck Jonathan was from the South.

Mohammed, who acknowledged the agitation for presidency by the southern part of the country, said that power must shift to the region is only meant for the All Progressives Congress (APC), and not the PDP.

He said, “As the chairman of the committee said, they couldn’t go to all the states but they damned the consequences and went to Zamfara State. I don’t know how many people will agree to go to Zamfara at this time but they went and they went to Katsina State. There are very few states they did not go because I told them not to.

“Presidency is not just for the North, the South or the centre; it is for the country. The Nigerian situation is so bad, we have never been on the brink like we are today, a lot of sentiments here and there being expressed, issues of self-actualisation, self-determination by some communities that feel shortchanged or excluded in the federation.

“The federating entities which are the states are so divided between the North and the South and some of us that benefited so much from the federation, we believe there is nothing better than the Federal Republic of Nigeria because it has a lot to offer.”

Mohammed added, “We are aware of the agitations of the southern part of the country because the leader of the country today, President Muhammadu Buhari, who is from the North, will finish his tenure in 2023, so power should rotate to the South.

“But I want to say that I am in PDP, I am not in APC. It is the APC that has this burden (of zoning the presidency to the South). In my party, the last President was from the South and he was my President, Goodluck Ebele Jonathan. During this period, my party was at the center for 16 years, 14 of those years were led by the people from the South, so where is the justice and the justification? Therefore, it is the turn of the North (to produce the President).

“This presidency, if we want to be just and equitable to Nigerians, especially the young generation, should be open to everybody from every section of the country, even from the South, the North, everywhere so that Nigerians will be given the opportunity to elect or recruit the best that can provide a solution.”

KanyiDaily recalls that a PDP Chieftain, Alhaji Lawal Usman had also said the party must give its 2023 presidential ticket to a Northern candidate for strategic reasons. 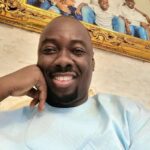 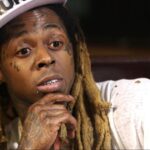