Kebbi State Governor, Atiku Bagudu claims President Muhammadu Buhari delivered all the three cardinal promises he made during the 2015 campaigns. 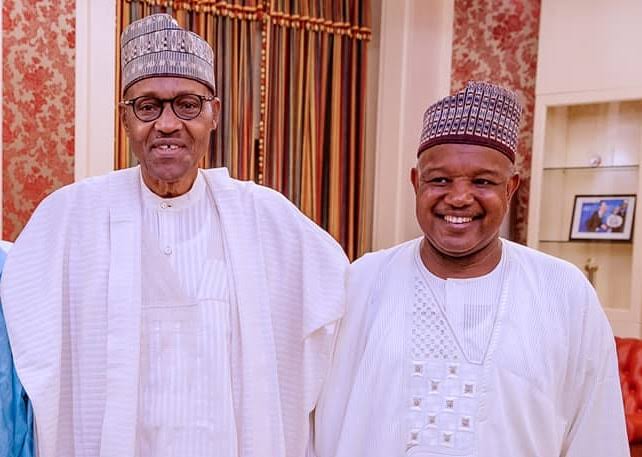 The governor, who disclosed this in his Sallah message on Friday, said the security situation in the country in now better than when Buhari took over as president.

Bagudu added that because of a sustained fight against corruption, accountability had significantly improved.

He commended the president for his confidence in the Attorney-General of the Federation and Minister of Justice, Abubakar Malami, who is from Kebbi state.

“On security, there are increasing efforts by the security agencies to bolster peace and security in the nation,” he said.

“Currently, there is no territory of the country that is under the control of insurgents like it was inherited. Buhari succeeded in turning around the economy of the country, as he pledged.

“The president had successfully delivered on all the three cardinal promises which he promised during his 2015 campaign. Kebbi State has also remained one of the most peaceful states in the country.”

KanyiDaily recalls that yesterday President Buhari said Nigerians know his administration has done its best in handling the security situation in the country.

Buhari’s remark is coming two days after Boko Haram insurgents attacked the convoy of the Borno State Governor, Babagana Zulum, while he was on routine inspection.

READ:  Cynthis Osokogu To Be Buried On September 7 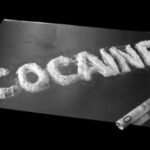 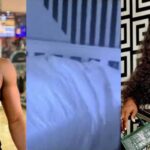