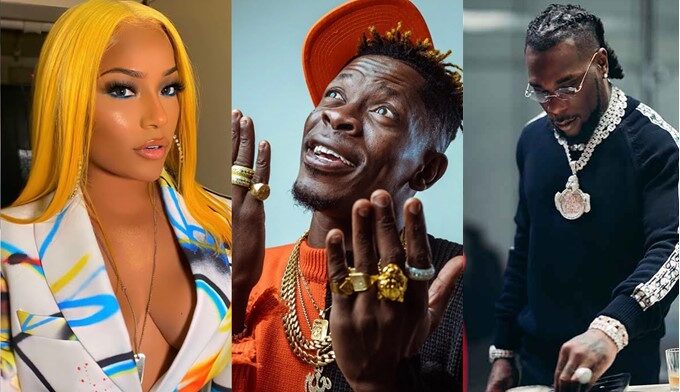 KanyiDaily recalls that there had been rumors that the relationship between Burna Boy and Stefflon Don has hit the rocks after the Nigerian singer revealed that he does not have a wife.

Although none of them have come out openly to react to the rumors, some posts shared on social media by the duo have made people conclude that their relationship has truly ended.

Amidst the ongoing clash between Shatta Wale and Burna Boy, Stefflon Don has taken to her Twitter page to change her username to Shatta Wale’s popular track and titled 1DON.

Shatta Wale had adopted the title of the song as one of his nicknames after “1Don” which was released a few months ago became a hit in Ghana. 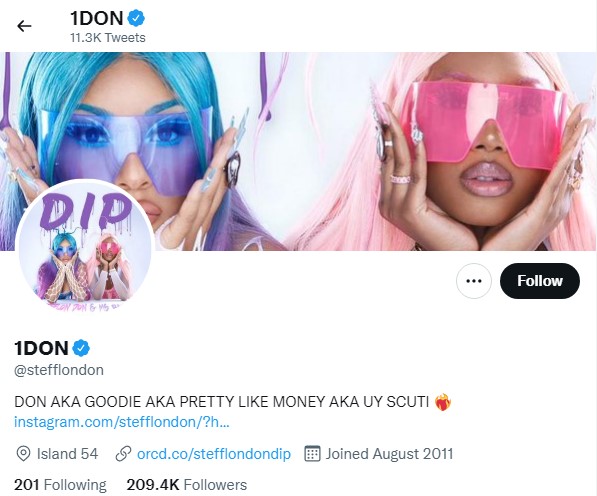 Reacting to the controversial comment, Burna Boy said he is open to a one-on-one fight with Shatta Wale if he has a problem with him instead of fueling an agenda of separation between Nigeria and Ghana. 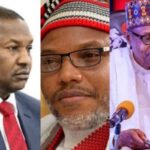 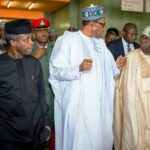