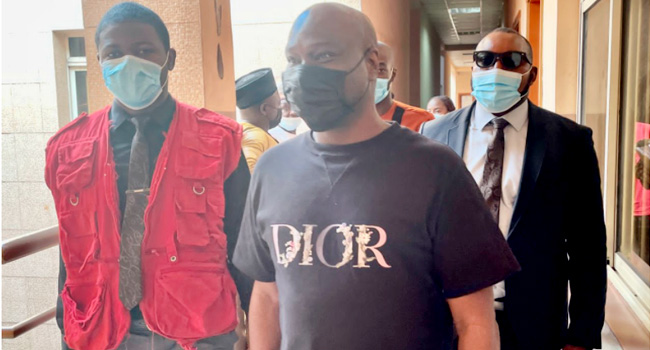 The socialite and his firm, Ismalob Global Investment Limited, were both arraigned on Wednesday before Justice Mojisola Dada of the Special Offences Court sitting in Ikeja, Lagos on eight charges bordering on alleged money laundering of over N6 billion.

The EFCC also alleged that Mompha concealed his interest in expensive wristwatches and other movable assets valued at over N70million.

He is also standing trial at the Federal High Court in Lagos alongside Ismalob Global Investment Limited on an amended 22-count charge bordering on cyberfraud and money laundering to the tune of N32.9bn brought against him by the EFCC.

The socialite pleaded not guilty to each of the counts. 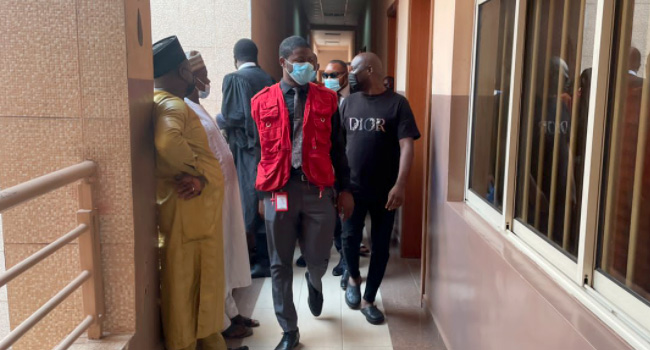