The Economic and Financial Crimes Commission (EFCC) has quizzed a former Attorney-General and Commissioner for Justice in Lagos State, Olasupo Shasore, over his involvement in the Process and Industrial Developments (P&ID) case. 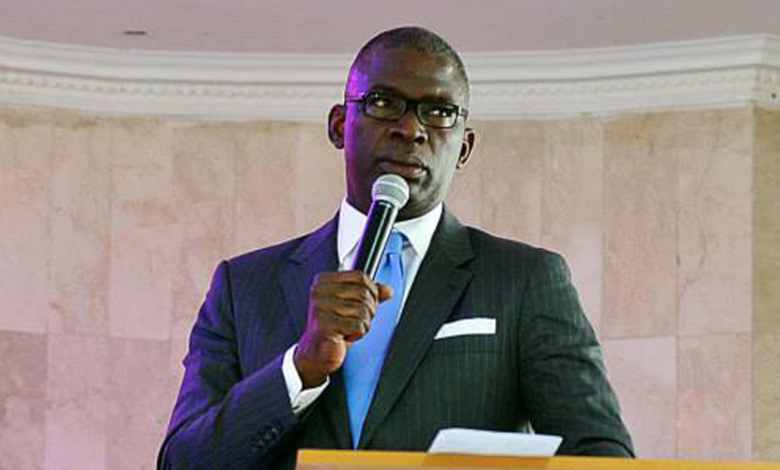 A source disclosed that the former Lagos commissioner, who had represented Nigeria at the beginning of the P&ID case, visited the EFCC headquarters in Abuja on Tuesday afternoon.

Sashore was alleged to have bungled the case filed against P&ID in London despite being paid a $2 million professional fee by the Federal Government.

He was appointed as counsel for Nigeria in the arbitration leading to the legal tussle on account of his legal expertise and position as a former president of the Lagos Court of Arbitration.

The former Lagos Attorney-general was said to have been paid $2m to assist in the first and second stages of the arbitration.

But an investigation by the EFCC later revealed that Shasore did not give his best to defend Nigeria’s interest but rather kept pushing for settlement, suggesting that he was compromised.

However, Shasore had denied any wrongdoing and insisted that he defended Nigeria’s interest in the case to the best of his ability with little or no cooperation from the government.

Giving an update on the latest developments, a source said, “Sashore is still been questioned over his roles in the P&ID scam following new evidence uncovered by investigators. He will spend the night in our custody.”

KanyiDaily recalls that a commercial court in the United Kingdom had ordered the release of $200 million used as a deposit in the case against P&ID to the Nigerian Government.

READ:  Nnamdi Will Continue His Trial, The Idea Of Pardon Is Premature For Now – Malami 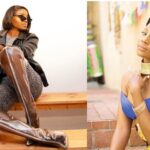 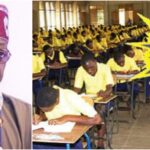