A man has reportedly divorced his wife at the venue of their wedding reception after she sparked a family row over her choice of song in Baghdad, Iraq. 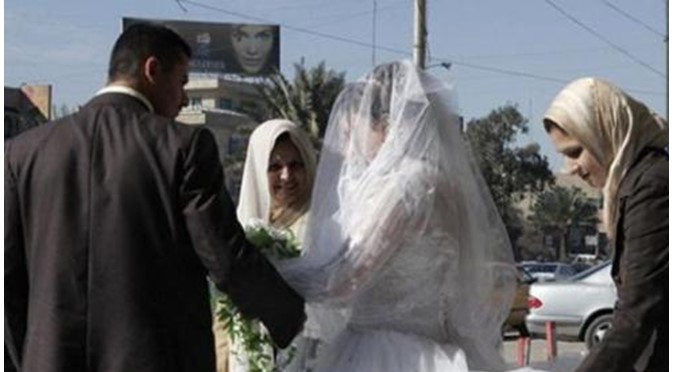 The couple, who man has set a new record for the fastest divorce, had gotten into an argument when the woman requested a Syrian song “Mesaytara” by Lamis Kan.

According to local reports, the title of the song in English means “I am dominant or I will control you.”

The song lyrics goes thus: “I am dominant; you will be ruled under my strict instructions, I will drive you crazy if you looked at other girls on the street.

“Yes, I’m dominant, you’re my piece of sugar. As long as you’re with me, you’ll walk under my command.”

The bride was reportedly dancing to the song and enjoying her wedding, but the groom’s family were not impressed over her choice of song.

They saw it as her promoting feminism and female dominance which is unacceptable in their culture and this resulted in a huge row between the two families which ended in divorce.

The incident has gone viral and some social media users who claim to be familiar with the bride described her as an active feminist online.

It was learnt that this is not the first time this has happened. The song led to another divorce in Jordan last year.

KanyiDaily recalls that a feminist, Titania McGrath had said Pregnancy needs to be banned because it is a form of torture imposed by the male who are slave masters. 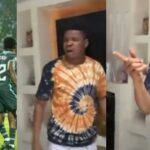 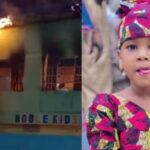