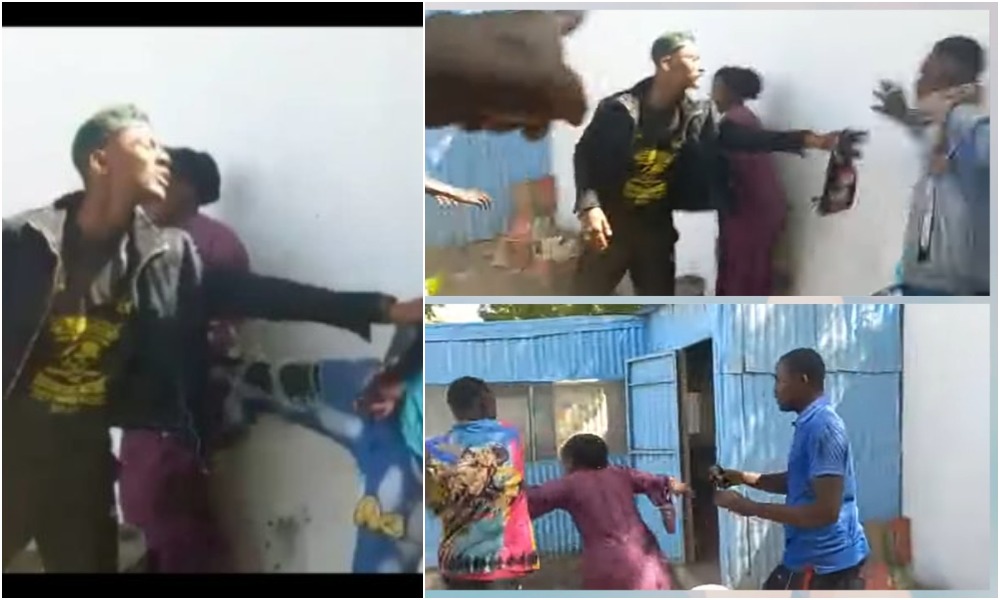 In a video that has since gone viral, the thugs said to be loyal to the lawmaker, were seen slapping Abdulrahman for criticizing the lawmaker.

It was gathered that the thugs also destroyed the goods in her restaurant and vandalized her shop located at Shehu Sanda Kyarimi Park in Maiduguri.

TheCable quoted a security source saying that the thugs in the viral video were identified and apprehended following an order by Governor Babagana Zulum.

READ:  Man Arrested For Having Sεx With Two Orphans Whose Parents Were Killed By Bandits In Sokoto

“Last night, His Excellency was extremely angry. He is vehemently opposed to political thuggery, more so last night’s own was not just thuggery but also gender-based violence in a state with many international humanitarian partners with zero tolerance for gender-based violence.

The Governor directed the CP to ensure the arrests were made last night and his orders were carried out,” the source said.

Governor Zulum also asked security operatives to investigate and prosecute the perpetrators in accordance with the laws.

READ:  Nigerian Man Confesses To Defiling A 4-Year-Old Girl Inside His Room In Ondo [Video]

In a statement on Monday, the lawmaker distanced himself from the thugs, saying the perpetrators who attacked the lady for ‘their unexplained reasons’ do not work for him.

Satomi said, “I, Hon Ahmed Satomi, Member House of Representative (Jere Federal Constituency of Borno State) regret that my attention has been drawn to some unsubstantiated claims or rather allegations that I was responsible for the demolition of a restaurant at an amusement park in Maiduguri a.k.a (Zuhura restaurant).

“Yes, some unknown people were reported to have invaded from nowhere in one Keke Napep and razed the said restaurant due to their unexplained reasons.

“I want to categorically exonerate my humble self from such act, given the fact that it is on records that I am a staunch lover and supporter of economic self-reliance and development, before, during and after I became the federal lawmaker representing the good people of Jere Local Government Area.

“It is worrisome that some who chose to be paid critics against Hon Satomi for no justifiable reason took to their social media platforms, especially Facebook pages.” 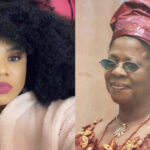 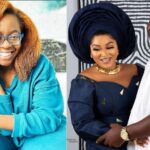