A suspected leader of the Indigenous People of Biafra (IPOB), Obinwanne Iwu has been beaten to death by an angry mob in Oru Ahiara in Ahiazu Mbaise Local Government Area of Imo State. 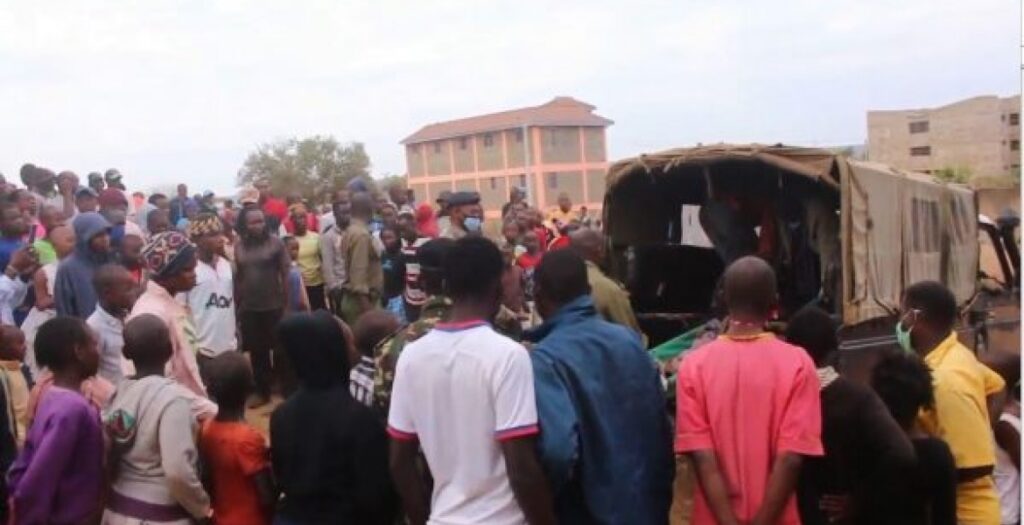 Imo State Commissioner of Police, Rabiu Hussaini confirmed the incident in a statement issued on Monday by the police spokesman, CSP Mike Abattam.

According to him, the 34-year-old victim was beaten to death by angry villagers who were infuriated that he and his gang were forcing them to close their shops and obey the IPOB’s sit-at-home order.

The CP added that before a police patrol team could arrive at the scene, the IPOB leader had been lynched, while his gang members escaped, and the angry villagers fled upon sighting the security operatives.

“On 20/09/2021 at about 07:45hrs, while residents of Umuagbavo Oru Ahiara in Ahiazu Mbaise Local Government Area of Imo State, came out of their houses for their daily business activities. Shops were opened and people were going about their lawful businesses.

“When one Obinwanne Iwu ‘m’ age 34 years, a native Ahiara in Ahiazu Mbaise LGA of Imo State, an escapee of Imo Correctional Centre Owerri and a member of the proscribed IPOB/ESN terror group, came to the market with members of his gang attacking, looting opened shops and forcing people to lock up their shops and preventing them from doing their legitimate businesses.”

“Shouting at the top of their voices today is Monday and everybody must obey the sit at home order “. This did not go down well with the people who resisted it in its entirety.

However, the CP has condemned “The barbaric act, advised members of the public to always hand over suspects to the Police for proper investigation and prosecution. Instead of taking the laws into their hands, he then set up an investigating team from the State Criminal Intelligence Investigation Department (SCIID) of the command to commence investigation into the mob action.”

KanyiDaily recalls that IPOB had threatened to deal with anyone caught enforcing Monday sit-at-home order in the South-East by cutting off the person’s ears. 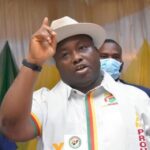 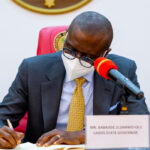