Manchester United has released a statement after one of its players, Mason Greenwood was accused of sexual assault and domestic violence by his girlfriend, Harriet Robson. 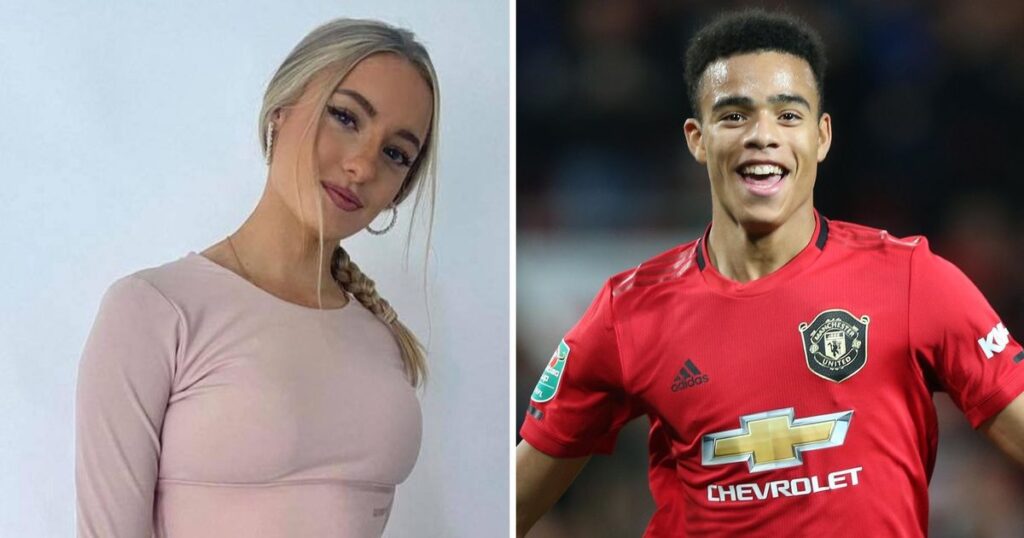 KanyiDaily recalls that Robson had taken to her Instagram stories on Sunday morning to share horrific photos and videos of injuries she claims the footballer inflicted on her when he allegedly forced himself on her.

Greater Manchester Police had said they were “aware of images and video circulating on social media. Enquiries are ongoing to establish the full circumstances.”

In a statement on Sunday, Manchester United said they are aware of the images and videos circulating online, warning that it “does not condone violence of any kind”.

The statement reads: “We are aware of images and allegations circulating on social media. We will not make any further comment until the facts have been established. Manchester United does not condone violence of any kind.”

Greenwood, 20, who is a graduate of Manchester United’s academy, has registered 35 goals in 129 appearances for the Red Devils.

READ:  Woman Cries Out On Facebook, Says She Was Beaten In Front Of Her Son By Ex Husband Who Threatened To Kill & Bury Her 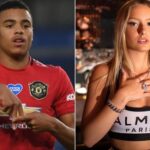 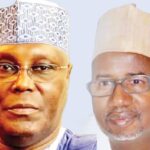