As Nigeria begins their 2021 Africa Cup of Nations campaign today (Tuesday) against Egypt, all eyes will be on Jose Peseiro the new head coach who was appointed ten days ago. 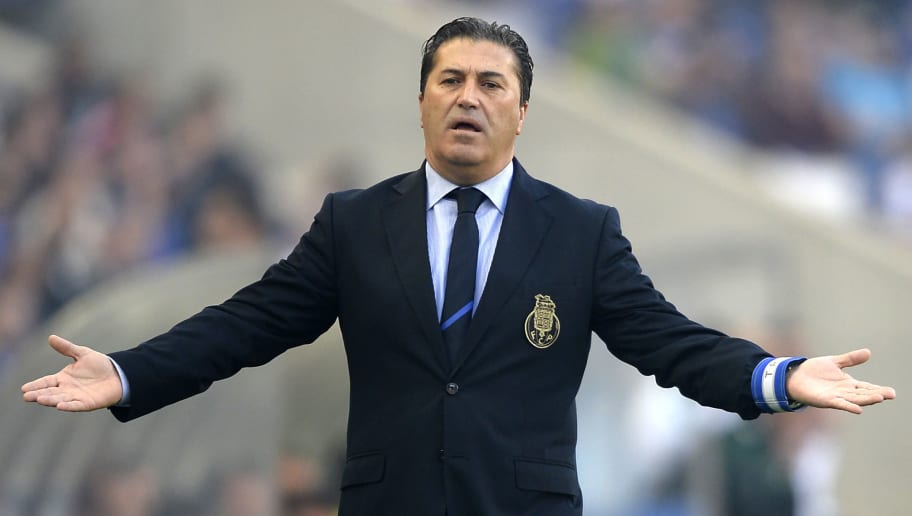 Peseiro is a former Porto and Sporting CP coach and will only be in charge of the Super Eagles for the African Cup of Nations tournament.

The tournament will see African footballers playing abroad return home for national duties. It is also a tournament that sports fans are looking forward to. In this sense, the bet9ja promotion will come in handy for players planning to wager on one of Africa’s most-followed tournaments.

So, will the Portuguese lead Nigerians to glory?

Peseiro quit as Venezuela’s coach in August because of unpaid wages. He will replace Gernot Rohr, who was shown the door recently. The Nigerian Football Federation (NFF) made the announcement but did not divulge details of his contract. It also revealed that Augustin Eguavoen would lead the team at the AFCON 2021, and the new coach would be an observer.

NFF also claimed that the AFCON would be an excellent avenue for Mr. Peseiro to establish a working relationship with Eguavoen. After that, the acting coach will return to his role as the team’s Technical Director.

Therefore, the new coach’s first game will be during the African World Cup play-offs scheduled for March. NFF president Amaju Pinnick had initially stated that he sought counsel from Jose Mourinho and Arsene Wenger on the best person for the job.

The new coach will be taking over a team that has struggled and has been heavily criticized because of their poor results, especially against lower-ranked opponents in the 2022 World Cup qualifiers.

The 61-year old’s most significant success came during his time at Sporting CP in the 2004/05 season. He guided the Super Eagles to a third-place finish in the Portuguese league. He also led the team to a UEFA Cup final; however, he resigned the following season because of poor results.

He has also coached Porto, Braga, and Vitoria Guimaraes as well as other teams in UAE, Greece, and Saudi Arabia. Besides that, he had a short spell with Al Ahly of Egypt, meaning he has some experience coaching in Africa.

He Has Big Shoes to Fill

Gernot Rohr left as the Super Eagles’ longest-serving coach. He became the team’s coach in 2016, and some of his achievements include leading them to the 2018 World Cup and second runners-up finish in the Nations Cup of 2019.

Peseiro’s first assignment will be to win over the fans. This is because his announcement as the new coach has not been celebrated by some supporters and the local media, which has remained critical.

Therefore, the Portuguese must aim to achieve more than his predecessor if he is to win the critical fans and media over.

AFCON 2021
Eguavoen has already revealed the 28-man squad for the AFCON 2021, and the notable names include Ahmed Musa, the captain and most capped Nigerian player. Other names include Odion Ighalo and Victor Osimhen.

The interim manager who captained the team to AFCON victory in 1994 will be targeting to surpass the third-place finish of 2006.