The Majority Leader of the House of Representatives, Alhassan Ado Doguwa has revealed that he is targeting to have 30 children before the 2023 general elections after welcoming his 28th child on Monday. 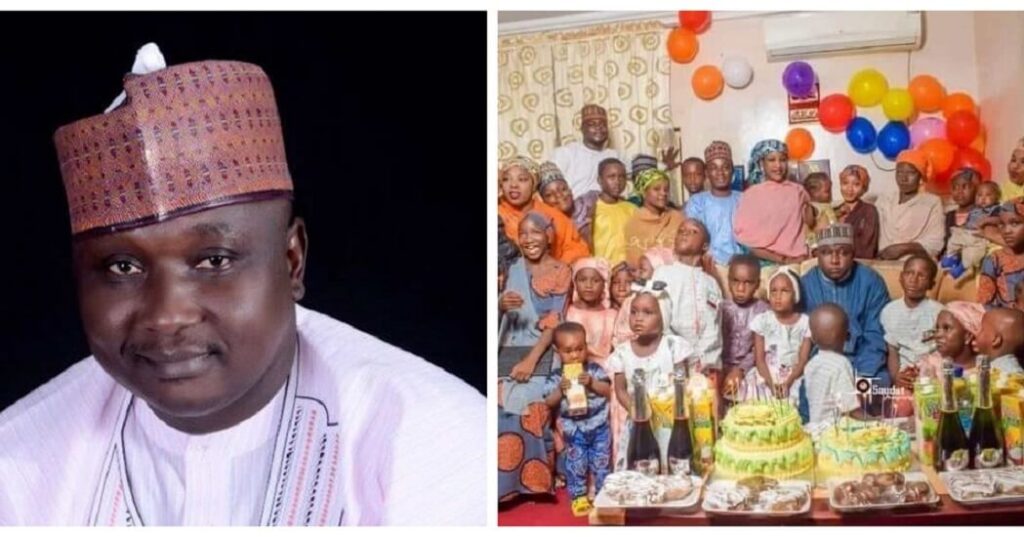 Doguwa (APC-Kano) disclosed this in Abuja at the plenary session on Tuesday while responding to a congratulatory comment from the House Minority Leader, Ndudi Elumelu (PDP-Delta).

Elumelu said, “Mr Speaker, mine is to congratulate my brother, the Leader of the House. He currently has 28 children and still counting. He just received double a few days ago. That made it 28. It was 26, now 28.”

Responding, Doguwa affirmed that he welcomed his 28th child, promising that he will still produce more as he is still active and prepared to have 30 children before the 2023 elections.

He said: “This is no longer news. It is no longer news because this thing happened in the last 24 hours. It is true that my beloved family has gotten an additional one person. It is a bouncing baby girl.

“The mother and the baby are hale and hearty. The husband is still active. I am here and I thank God that I kept my word with the house that while I had 27, I promised you that I would continue counting. By the grace of God and your prayers, the count would continue.

“Now that we are considering the electoral act amendment and when we get to the floor, perhaps in the ‘committee of the whole’, I would appeal to my members so that we suspend relevant rules and we have a clause in the electoral act where it permits families that do have up to 30 kids come to have an electoral polling unit in that family.”

When the Speaker of the house, Femi Gbajabiamila inquired if he was working on a voting unit in his home, Ado-Doguwa replied: “At least between now and 2023 before the elections come, if you allow that, then I would have a polling unit within my home.”

The Speaker said, “Congratulations, Leader of the House,” and he replied saying: “Thank you so much, Mr Speaker. I thank you honourable members. Please, the count still continues.”

KanyiDaily recalls that in 2020, Doguwa had stormed the chamber to show off his four wives, disclosing at that time that he had 27 children and still counting. 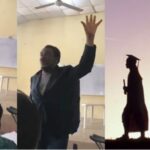 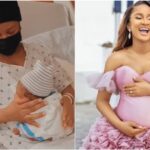