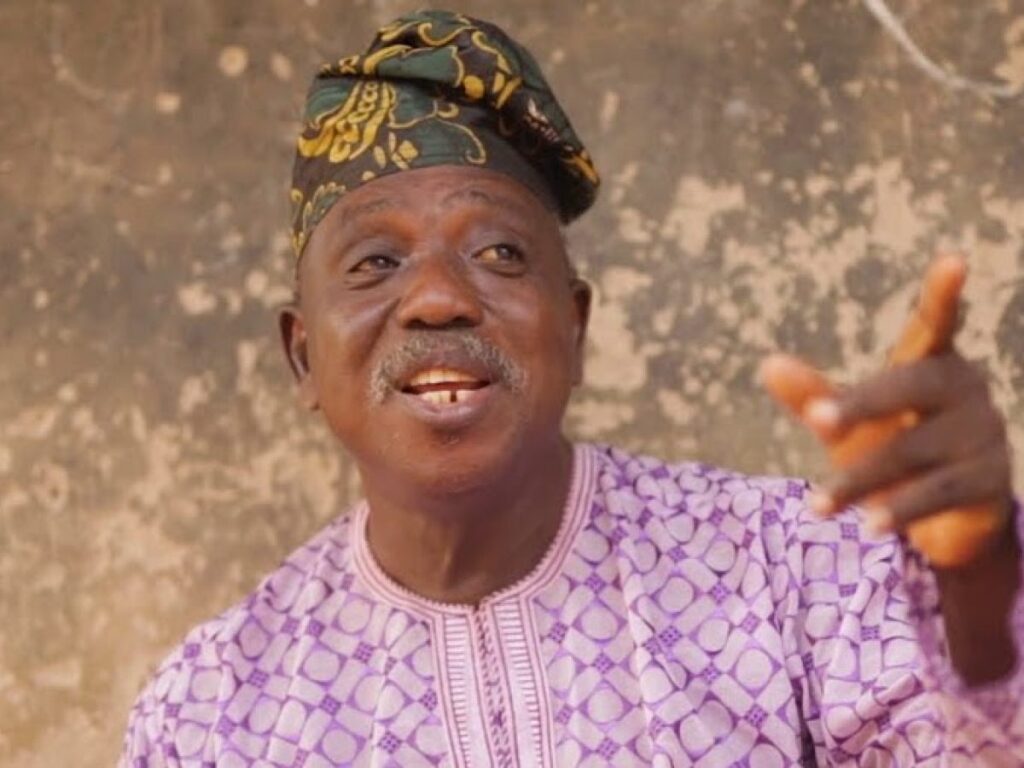 He said, “He (Tafa Oloyede)died today Tuesday, February 1, 2022, at his residence at Arowomole, Kajola area Osogbo. He is survived by wife and children”

“Late Tafa Oloyede had his tutelage under late Oyin Adejobi. He featured in many movies that include ‘Jaiyesimi’, ‘Ayanmo’, ‘Ekuro Oloja’, ‘Orogun’, ‘Akanji Oniposi’ that made him popular and others.”

READ:  Man Rapεs His 12-Year-Old Daughter For Five Years Because His Wife Is Longer Attractive