Veteran Nollywood actor, Bruno Iwuoha, has died on Saturday morning at the age of 68, after a prolonged battle with diabetes. 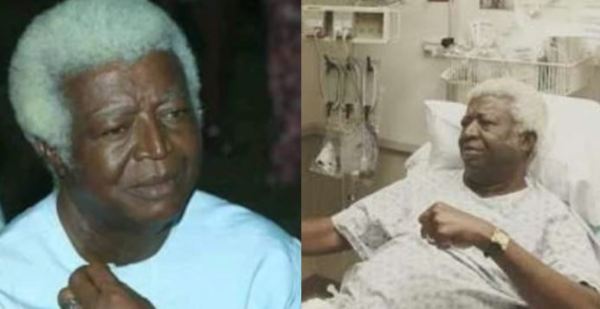 The actor’s death was confirmed in a statement signed by the Director of Communications, Actors Guild of Nigeria, Monalisa Chinda Coker.

“It is on a sad note that we announce the passing away of our elder colleague and active member of AGN Abuja, Bruno Obinna Iwuoha.

The National President, Actors Guild of Nigeria, Ejezie Emeka Rollas, said on behalf of the entire members of the Guild, he commiserates with the immediate family members, friends and fans.

He prayed that God would comfort them at this moment of grief and that all the souls of all faithful departed would rest in peace.

This comes barely a month after veteran broadcaster and Nollywood actor, Sadiq Daba died of a long battle with leukemia and prostate cancer.

Earl Simmons: US Rapper, DMX Dies At 50 After Days On Life Support Due To Drug Overdose