Former Governor of Zamfara State, Abdul’aziz Abubakar Yari has reportedly been flown to the United Kingdom in a wheelchair for medical treatment. 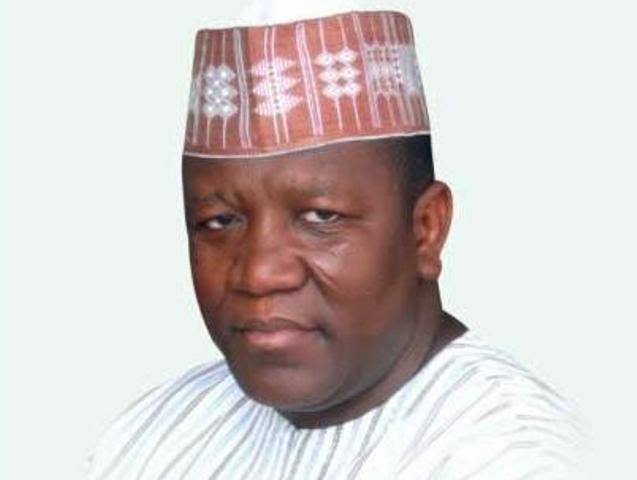 A source at the airport confirmed to SaharaReporters on Saturday morning that “Yari is flying to UK on British Airways flight for a medical trip. He was even brought in a wheelchair.”

It was gathered that Yari was in a bad shape medically when he was brought to the airport ahead of the six-hour-long flight to the UK on a British Airways aircraft.

KanyiDaily recalls that in April 2021, Yari was detained by the Economic and Financial Crimes Commission (EFCC) over alleged illegal financial dealings and misappropriation of funds.

Before then in February of that year, he was also grilled by EFCC operatives in Lagos after which the Federal High Court in Abuja ordered the final forfeiture of funds belonging to him domiciled in Zenith and Polaris banks.

Last year, a Federal High Court in Abuja had ordered the final forfeiture of various amounts, estimated at about N700 million, linked to Abdulaziz Abubakar Yari following a petition by the Independent Corrupt Practices and other related offences Commission (ICPC). 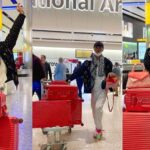 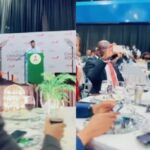