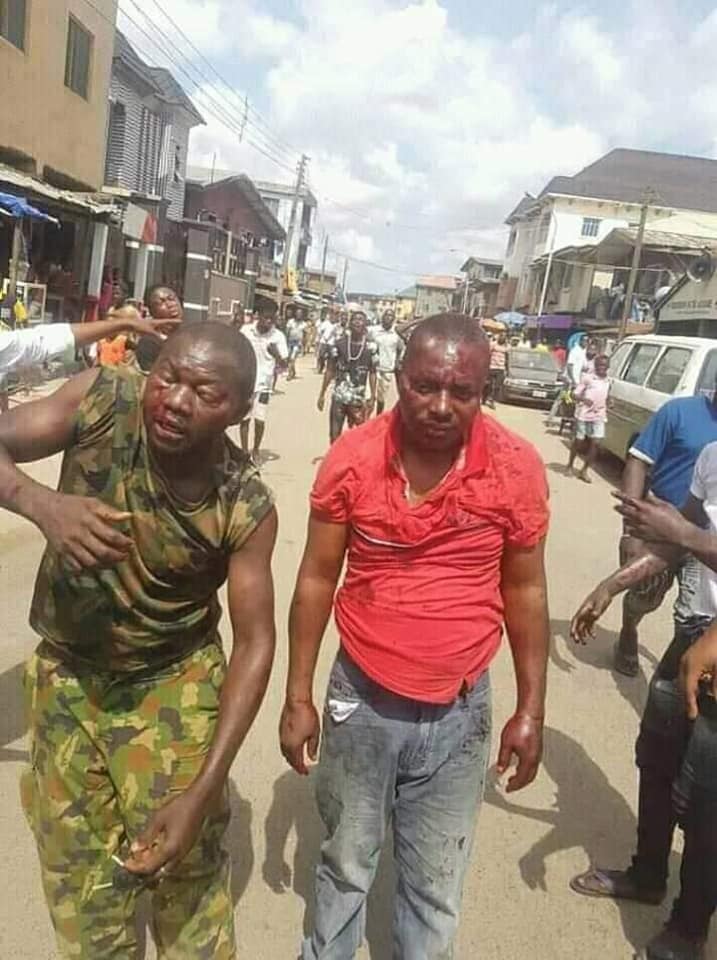 Two Nigerian Soldiers were mercilessly beaten to pulp by angry mob over the death of a boy name Kola Mutiu, popularly known as ‘Black Jesus’ at Apapa boundary in Ajegunle area of Lagos State.

According to reports, the boy (Black Jesus) was trying to collect money from a trailer driver before he was crushed to death in the process.

An eyewitnesses said the was following the trailer driver whom he was trying to collect money from but the driver refused to settle him. 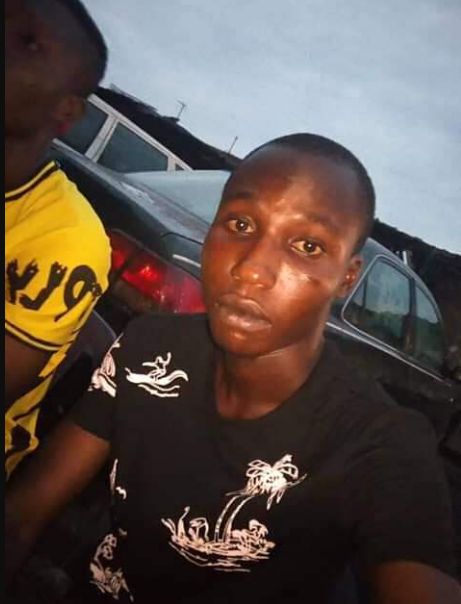 The driver was trying to get away from the boy by driving fast not knowing that he (Kola) was running after the trailer, that was when the victim was hit and crushed.

He was later rushed to the nearest hospital where he was confirmed dead. 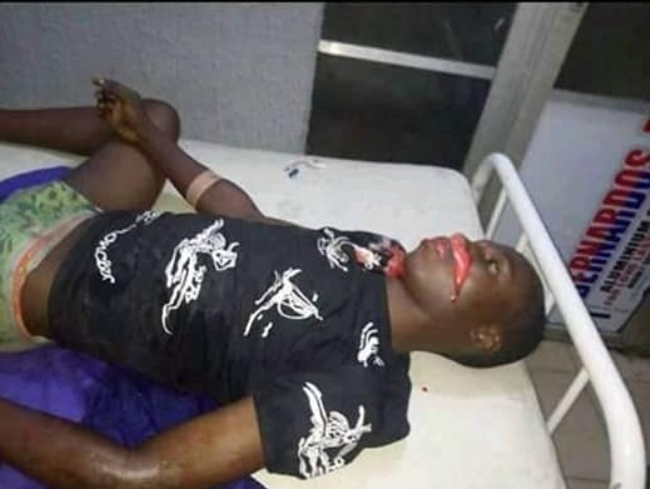 It was gathered that the soldiers tried to stop people from beating the trailer driver. Then, the area boys heard that Black Jesus had died and the driver have gone.

Out of anger, the area boys turned on the soldiers, as they destroyed their vehicle and also beat them up severly. 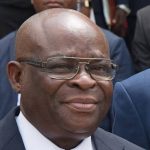 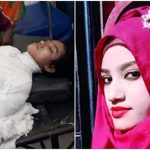