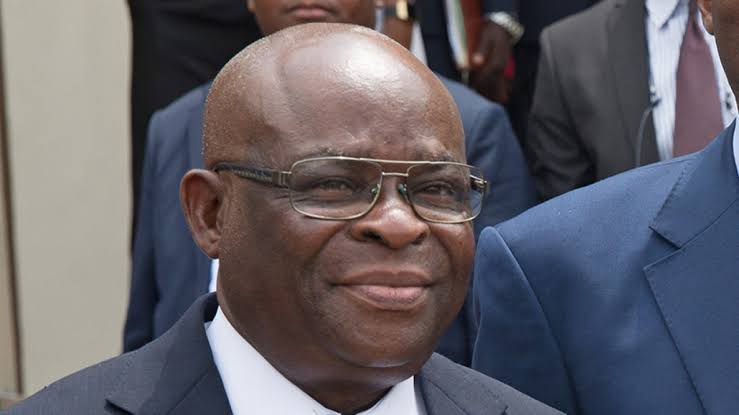 ‎The Code of Conduct Tribunal (CCT) has found Walter Onnoghen, the former Chief Justice of Nigeria (CJN), guilty of false declaration of assets in breach of the provisions of the Code of Conduct Bureau (CCB) for public officials.

Reading the lead judgment, the tribunal chairman, Danladi Umar, ordered the immediate removal of Onnoghen from office as the CJN.

The Tribunal also stripped him of all offices earlier occupied, such as the Chairman of the National Judicial Council and also the chairmanship of the Federal Judicial Service Commission.

The tribunal also ordered the forfeiture of the five accounts which defendant failed to declare as part of his assets.

The tribunal also ordered the forfeiture of the money in the five accounts which Onnoghen allegedly failed to declare to the Federal Government.