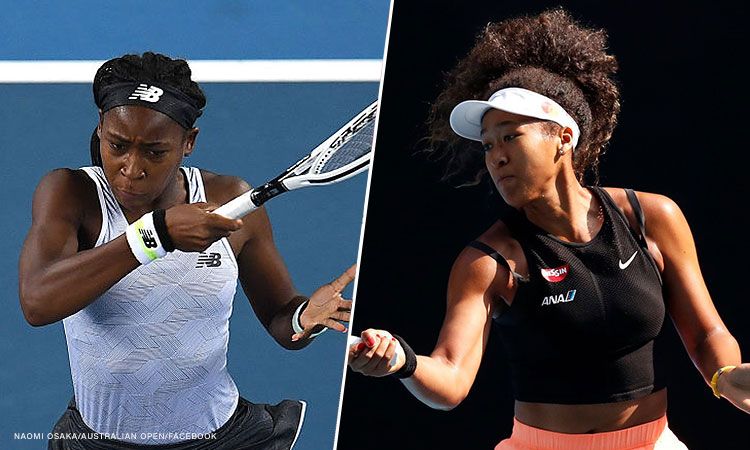 American teenager, Coco Gauff has knocked out the defending champion, Naomi Osaka, in straight sets to reach the fourth round of the Australian Open.

Osaka won the pair’s only previous meeting at last year’s US Open, but it was Gauff who was victorious in Melbourne, winning in 67 minutes.

“I don’t know where that came from,” the American said after the match. “Honestly, like, what is my life?”

“Two years ago I lost in the first round in juniors and now I’m here,” Gauff added.

“I was telling myself one point at a time and keep fighting. You never know what happens on this court.”

Gauff will play either China’s Zhang Shaui or American Sofia Kenin in the fourth round.

She becomes the first ever teenager to defeat a Grand Slam champion in Week 1 of any majors event. Future is now. pic.twitter.com/JN6JqQVZmJ

'Two years ago I lost first round of juniors. Now I’m here.

She played like *she* was the No3 seed. Mature, aggressive, collected tennis.

But cmon, this is BONKERS. Well played Coco pic.twitter.com/Snj41aEtuf

15-year-old Coco Gauff, who has been soaring up through the tennis ranks at a massive speed, jumps even higher with the biggest win of her career, by far:

Coco Gauff, into the fourth round, will play Zhang or Kenin.

The way Coco Gauff knocked off Osaka in straight sets ??

Coco Gauff is the new black woman tennis sensation. She's overtaken Madison Keys and Sloane Stephens and is soon taking over from the established names.

Defending champion Naomi Osaka falls to 15-year-old Coco Gauff. The American tennis prodigy stunned Osaka with a 6-3 6-4 victory to reach the fourth round of the Australian Open. This victory sets up Gauff to interesting meeting with either Sofia Kenin or Zhang Shaui from China.

Wow amazing! I root for both of them, but I'm really glad Coco Gauff won and is moving on. https://t.co/2VYtJNZcUz

Steady, aggressive, and with ice running through her veins.

Here’s how Coco Gauff turned the tables on defending champion Naomi Osaka to score her 1st Top 5 win and book her 2nd Slam Round of 16. #AusOpen

Coco Gauff ?? is the 4th 15-year-old to reach the 4th round of the #AusOpen singles in the Open Era, and the first since Martina Hingis in 1996. pic.twitter.com/U5VcJyir2w 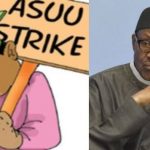 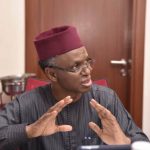