Nigerian singer, Fireboy DML has taken to social media to reply his boss and colleague, Olamide, who jokingly threatened to leak his third album. 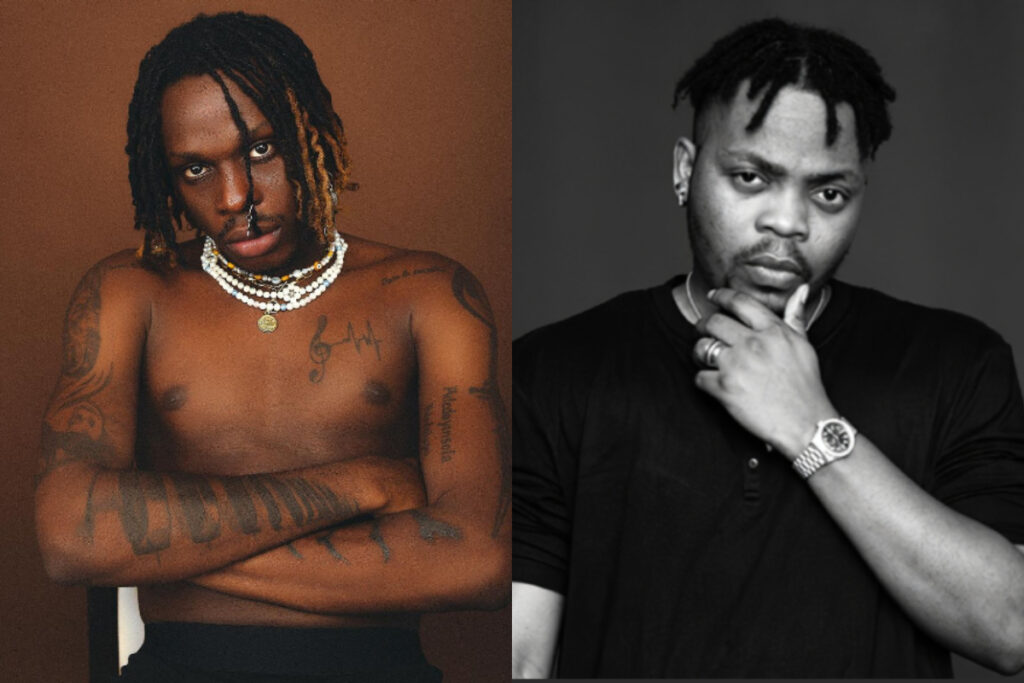 On Wednesday, Olamide had taken to his Twitter page to reveal that he has been listening to Fireboy’s album since October 2021 and he is already tired of enjoying it alone.

The YBNL boss promised to leak the upcoming album to the rest of the world should the 26-year-old fail to announce a date to release a new single of the body of work.

Olamide wrote, “I’ve had Fireboy 3rd album with me since October 2021, and I’m tired of listening to it alone. If you have his number, kindly call him n let him know I’m gonna leak it if he no pick next single n let’s drop album.”

Reacting to the tweet a few minutes later, Fireboy announced that he would be dropping a new single in March, adding that the album will be released before summer.

He wrote, “Next single next month! Third album before summer.”

😂😂😂 next single next month! third album before summer! 🚀🖤 https://t.co/P7dhQm1vwK

KanyiDaily recalls that Fireboy DML recently employed the service of a popular British singer, Ed Sheeran, in the remix of his latest hit song “Peru”.

Filmmaker, Mo Abudu Opens Up About ‘Sleeping With Politicians To Fund Her Brand’