A Nigerian man, Nicholas John has been beaten to death by an angry mob who attacked him over a stolen laptop at his shop in Kimberly in South Africa’s Northern Cape. 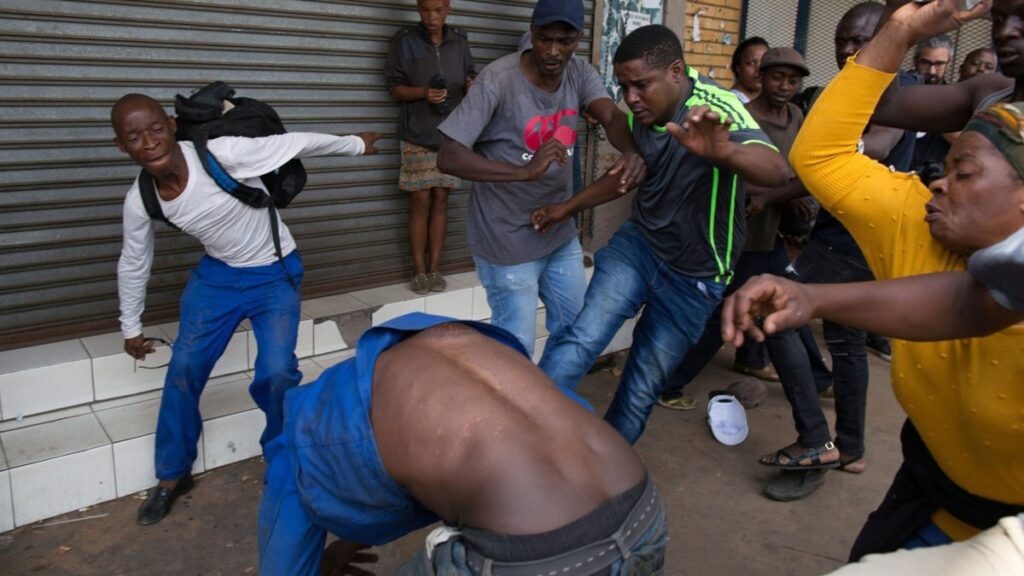 The President of the Nigeria Union South Africa (NUSA), Collins Mgbo who disclosed in a statement on Thursday, said John an indigene of Ogun State, was bruttaly beaten to death while the South African criminal who stole the laptop and sold to deceased was left unharmed.

Mr Mgbo disclosed that Mr John was married to a South African woman, Caroline Chikomba, who was delivered of a baby barely three months ago.

On the circumstances that led to Mr John’s death on February 15, the NUSA president disclosed that on February 11, the Nigerian was attacked by a South African gang for buying a stolen laptop.

“He was beaten alongside his friends, who they believed were accomplices, while the South African criminal, who stole the laptop and sold it to John, was left unharmed,” he explained.

The NUSA president added that Mr John had battled to survive at an intensive care unit in Kimberley Hospital, where he died.

READ:  How Police Arrested A Young Lady In Imo, Turned Her Into A Maid In Custody

“The Nigerian who bought the laptop had apparently sold it to another Nigerian. They asked him to call the Nigerian he sold it to, and he did, but when he arrived, he told them that he didn’t have the laptop anymore but agreed to pay them for it,” added Mr Mgbo.

“The owner of the laptop agreed, but the owner came with a group which wanted to rob John of his phones, but he resisted, and that was when they beat him to a comatose state and left him to die.”

According to Mr Mgbo, other Nigerians at the scene called an ambulance and took Mr John to the hospital, but they were informed by the medical doctor at the hospital that his brain was damaged and that he might not make it.

According to the NUSA President, available records have shown that at least 128 Nigerians have been killed in the South Africa since 2019.

KanyiDaily recalls that last month, Nigerian Businessman identified as Kingsley Ezeh was killed by the South African police while trying to extract information from him.

READ:  Kano Sharia Court Sentences Another Man To Death By Stoning For Rαping A 12-Year-Old Girl 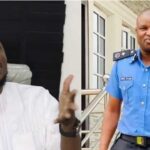 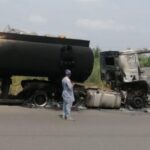