Gunmen suspected to be members of the Indigenous People of Biafra (IPOB) and Eastern Security Network (ESN) have allegedly killed two policemen during an attack at Isu Divisional Police headquarters in Imo State. 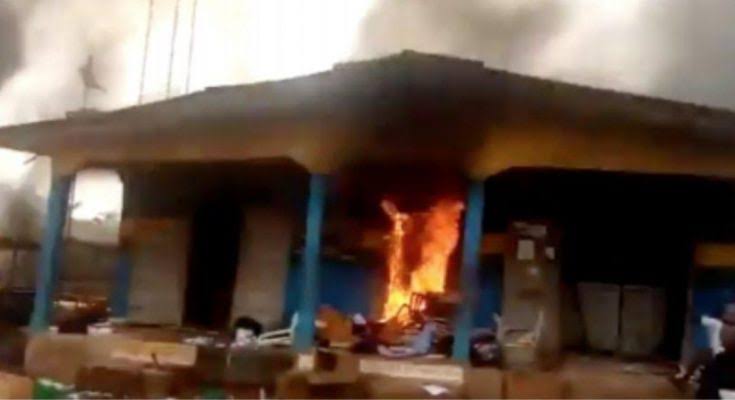 The state Police Public Relations Officer, CSP Mike Abattam, who confirmed the attack and death of the two police officers in a statement, said the gunmen struck at about 11:30 PM on Sunday, shooting sporadically and thereafter detonated an improvised explosive device.

The statement reads. “On 20th February, 2022 at about 2330 hours, armed men suspected to be members of the proscribed Indigenous People of Biafra (IPOB)/ Eastern Security Network (ESN) in their numbers came in two (2) Toyota Sienna Buses, a Toyota Camry Car and unspecified number of motorcycles, attacked the station from the rear axis because, the station has no perimeter wall, shooting sporadically, threw petrol bombs and Improvised Explosive Devices (I.E.D) that ignited the station.

“The police operatives of the division immediately, responded by engaging the hoodlums in a gun duel. Due to the superior fire-power of the Police, the hoodlums were dealt a heavy blow and they scampered for safety, running in different directions with various degrees of gunshot wounds.

“The gallant police operatives did not relent, they gave the hoodlums a hot chase and while escaping, some ran into Golden Suited Hotel and Isu Villa Hotel respectively, the two hotels were immediately cordoned and raided and in the process , a total of Twelve (12) motorcycles without identification numbers and two vehicles one (1) Lexus RX350 SUV and one (1) Lexus RX330 SUV believed to have been used by the hoodlums were seen and recovered.

“Also seventeen (17) male and a female suspects were arrested and undergoing interrogation.

“However, the fire and Improvised Explosives Devices (IED) affected some vehicles and part of the building of the division, and unfortunately, two police officers paid the supreme prize, while one sustained minor bullet injury on his head.

“The Commissioner of Police, Imo Command, CP Rabiu Hussaini, psc, while consoling the families of the officers who gallantly lost their lives, appealed to the good people of the state, not to allow terrorist to use their Communities, Hotels or Houses as a meeting point to converge for any nefarious activities.

“He then, advised them not to relent in their efforts until all criminal elements and their partners are apprehended and made to face the full wrath of the law. And thanked Imolites for their continuous support and collaboration by giving security agencies especially the Police, credible and timely information and to report any person seen treating bullet wounds or hiding within their communities , to the nearest police station for prompt action.”

KanyiDaily had also reported how Enugu State Commissioner for Lands, Chidi Aroh was attacked by gunmen who killed his two police orderlies while returning from a meeting in Anambra State. 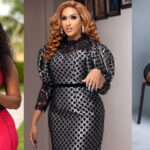 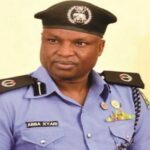