A Ukrainian sailor and employee has been arrested for trying to sink a superyacht owned by Russian billionaire arms dealer Alexander Mikheev. 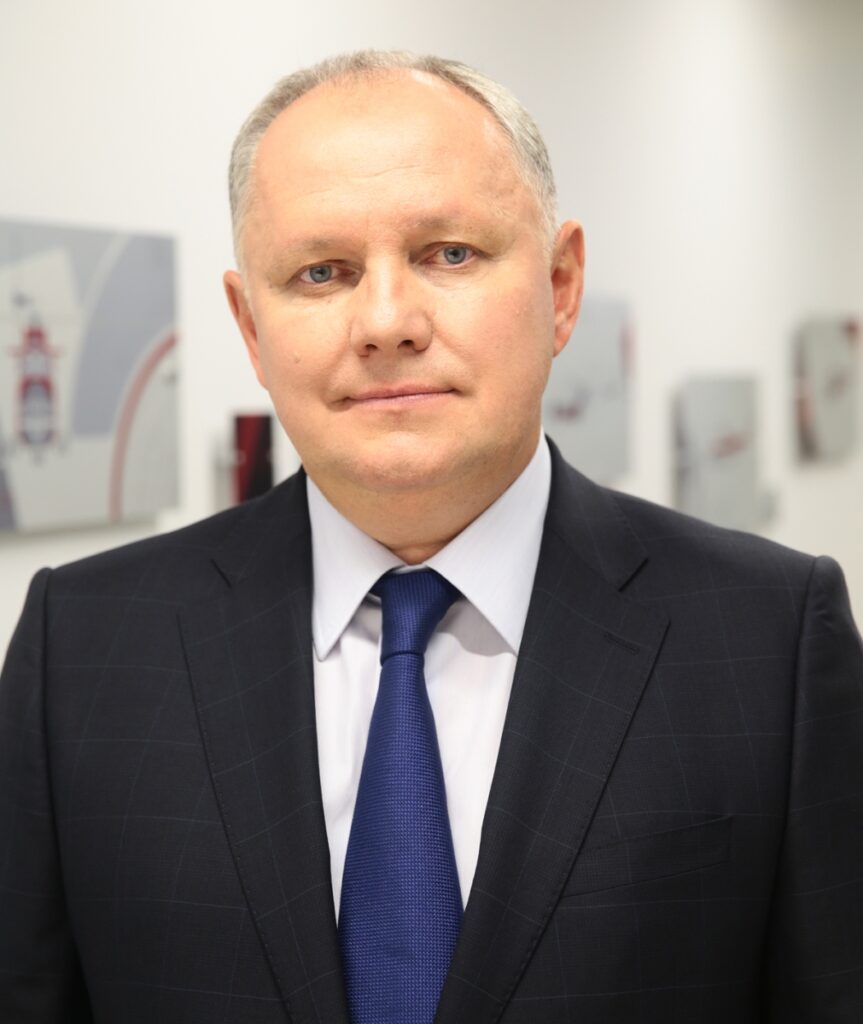 Mikheev is the CEO of Rosoboronexport, a Russian state-owned military weapons company.

The man, who has been identified as D. Taras O. by local Spanish media, had worked for 10 years aboard the Lady Anastasia, as a mechanic.

The incident happened while Lady Anastasia was docked at a port in Mallorca, Spain. 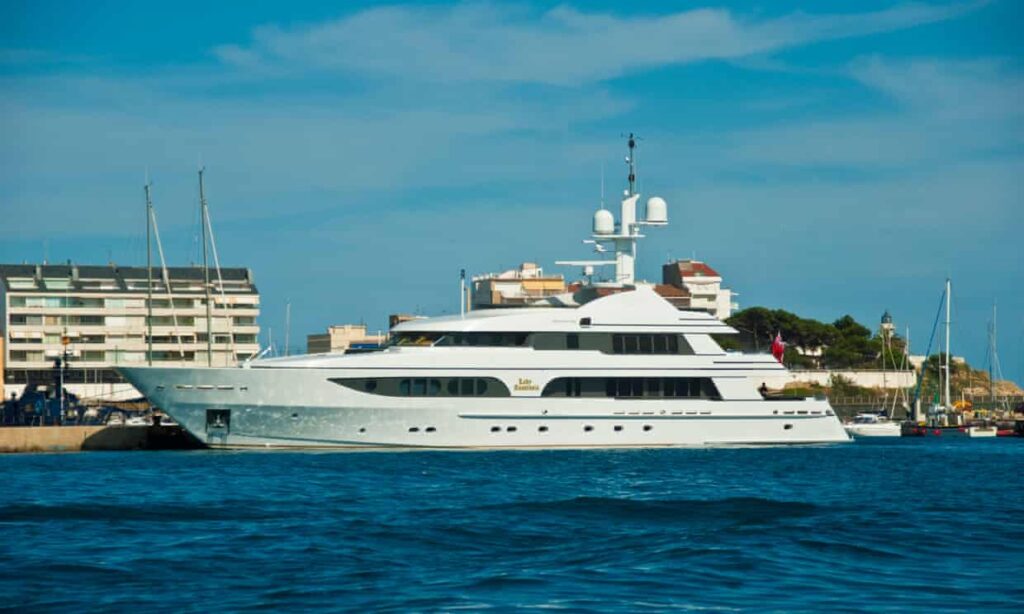 Taras said he felt he had to do something after seeing video footage of a Russian rocket that hit a block of flats in Kyiv, his hometown.

Once onboard the yacht he told the crew members, most of whom are also Ukrainians, to abandon ship. He allegedly then went to the engine room and opened a large valve in an attempt to sink the yacht. The crew members, aided by port staff, intervened to prevent the sinking.

He succeeded in partially damaging the vessel. 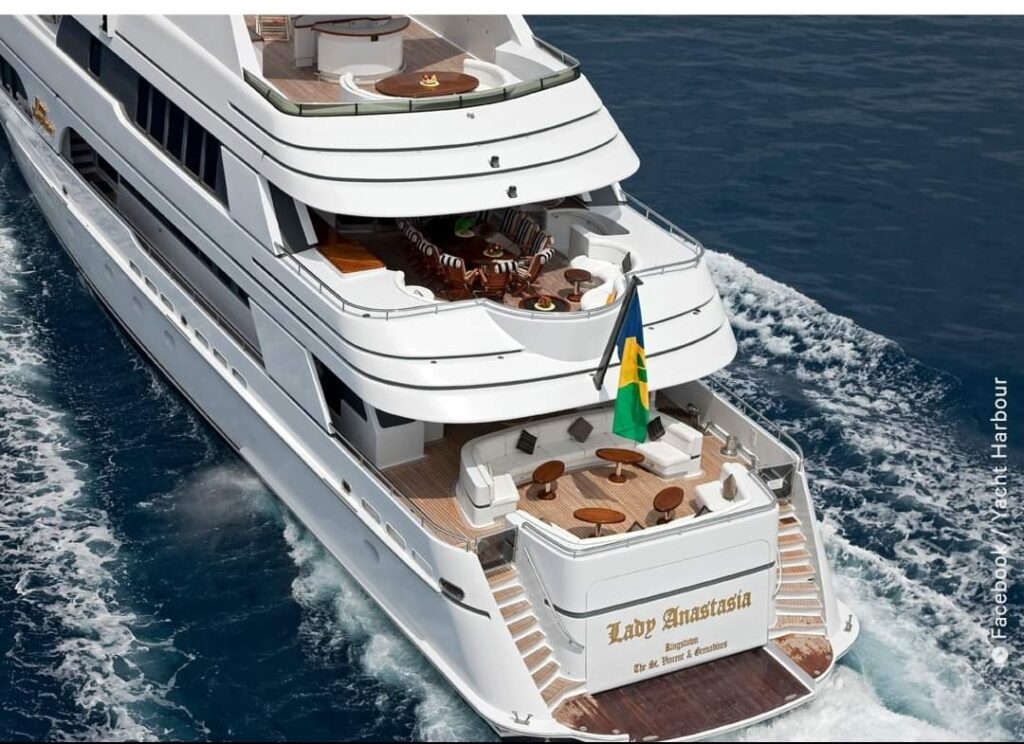 The staff who showed no remorse for his actions told the police:

‘My boss is a criminal who sells weapons that kill the Ukrainian people,’

The owner of this yacht is a criminal who makes his living selling arms that are now being used to kill Ukrainians,” he told police when he was arrested.

He told the judge that he believed the rocket had been manufactured by Mikheev’s company.

Meanwhile, The Polish Government has denied discriminating against Nigerians and other Africans, who are heading towards the Poland border due to the ongoing Russian invasion of Ukraine.