Nigerian singer, 2Face Idibia has thrown his weight behind his wife, Annie Idibia after her elder brother, Wisdom Macauley called her out on social media over alleged inhumane treatments she perpetrated against him. 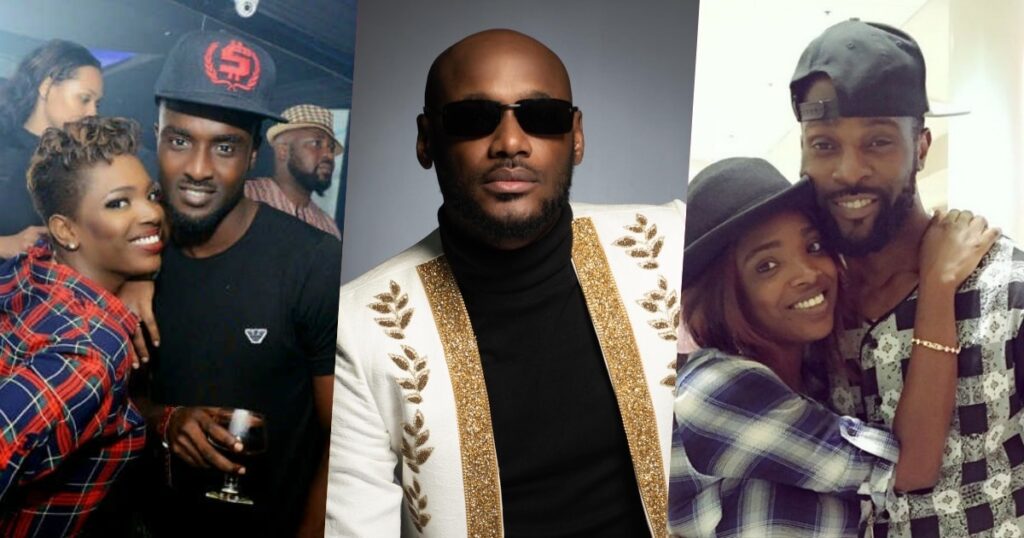 In a video shared on his Instagram page, the angry man alleged that he has been working for his actress but she would never pay him his dues, instead, she would send him N20,000 or N30,000 and turn him into her slave.

READ:  Wife Arrested For Allegedly Killing Husband And Burying Him In A Shallow Grave [Photos]

In a series of posts shared on his social media pages, the singer supported his wife, saying that he hoped Wisdom would continue to maintain his stance while noting that family can sometimes be your greatest enemy.

He wrote, “Dear Wisdom, I hope you’re happy with this post. I hope you will continue to stand by this your post. Well, no matter what, it is still nothing. But best wishes and prayers for you from Annie and I. I understand people telling Annie not to respond but this cuts deep.

2Face added, “It’s funny how some people react when you tell them the truth. Even I am guilty of it sometimes, but that is no excuse. I pray for Wisdom. LYTID Uwana.

“May Allah guide our path. One love from me and Annie. Respect to family but sometimes, some family is your worst enemy.”

READ:  Stonebwoy Pulls Out A Gun As Shatta Wale Attacks Him On Stage [Video] 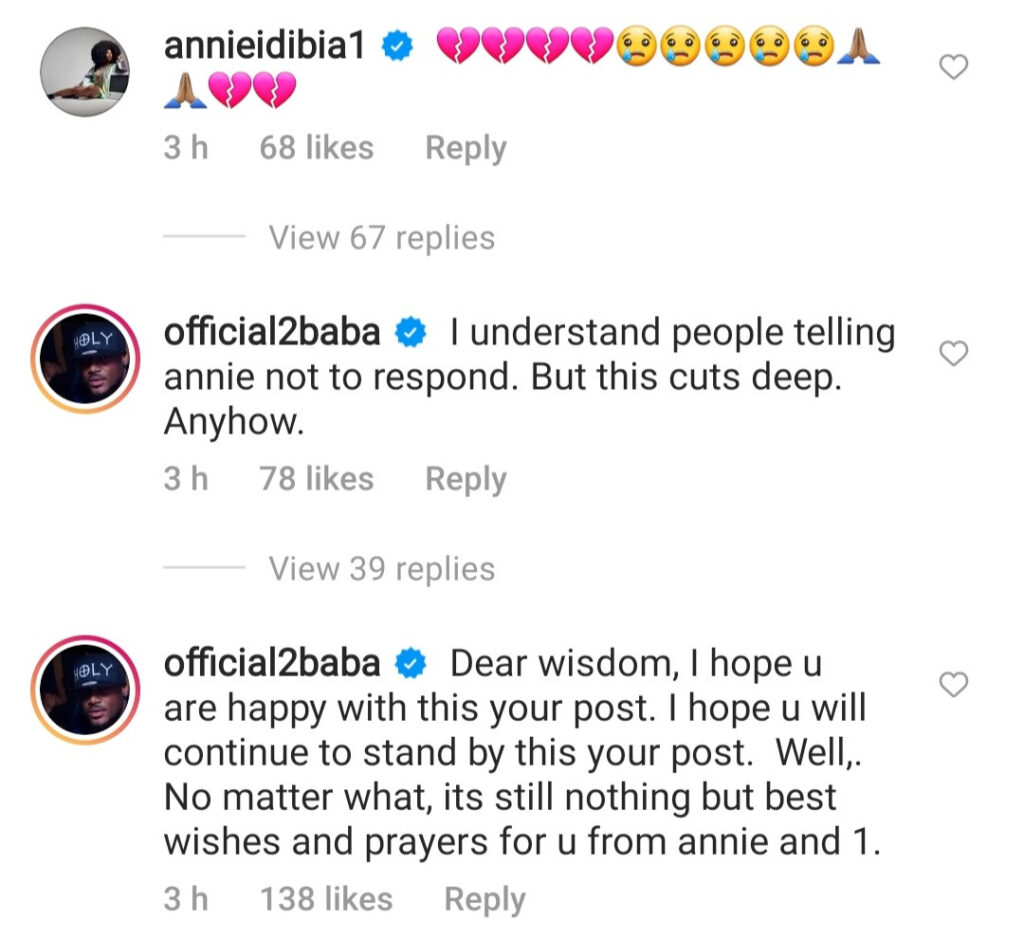 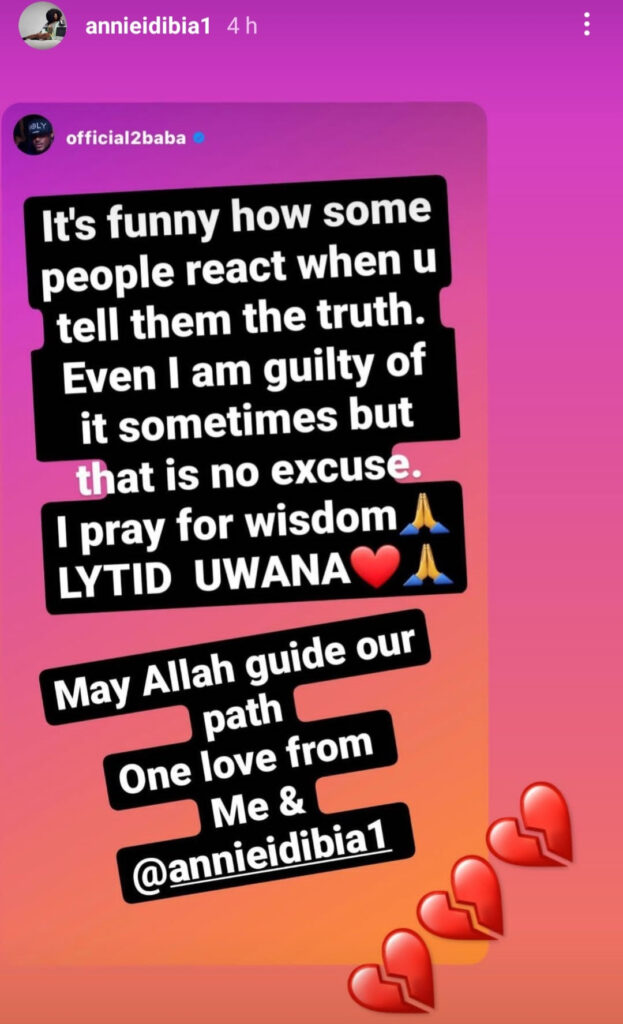 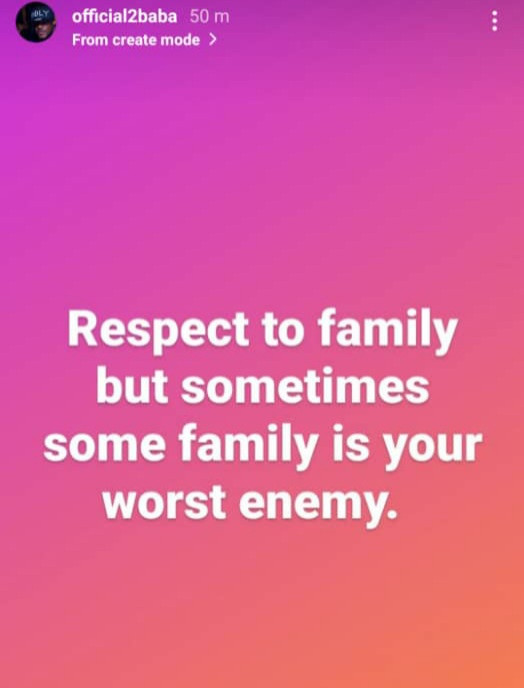 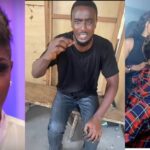 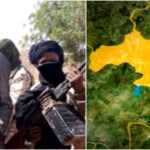