The family of award-winning Nigerian singer, 2Face Idibia has risen in his defense after his wife, Annie Idibia, called him out for allegedly engaging in extramarital affairs with one of his baby mamas, Pero Adeniyi. 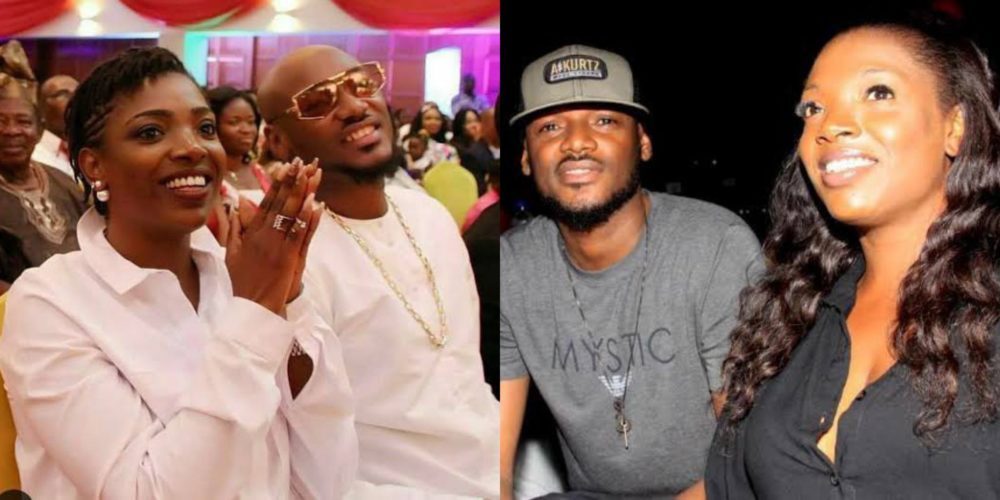 KanyiDaily recalls that Annie Idibia had alleged that 2Face was still romantically involved with Pero, and his allowing his extended family to interfere in their marriage.

Annie said she has made so many sacrifices for the singer and all his children, but his baby mamas are constantly using his children as an excuse for all sorts of rubbish.

The actress went further to drag the Idibia family, stating that they never liked her nor did they embrace her as their in-law no matter how hard she tries.

Reacting to the allegations on her Instagram page, 2face’s sister, Rose said her brother saved Annie’s reputation by not telling his side of the story.

She said, “They tried to damage your reputation, you saved theirs by not telling your side of the story.”

READ:  Ouch Boss Uche Nnaji's Pregnant Wife, Onyinye Arrested And Charged To Court By Former Boss Mr Kelechi Mbagwu, Cos She Refused To Have Sex With Him

Taking to his Instagram page, 2Face’s younger brother, Charles Idibia claimed that the union between Annie and 2Face is killing his musician brother.

Charles also accused Annie’s mum of using juju on the singer and also challenged Annie to post the wrongs his family did to her.

“You got married into a family of peace lovers …so peaceful that it’s actually an idibia family flaw as I have come to realise. Perhaps this has made you think that we must be fools, but trust me, we are not.

“You are bringing up a Disney trip that happened pre-covid19 simply because you somehow cannot totally have your way today like you are used to? Trying to paint your husband bad publicly( because he is a very private person)

“Is your threat a tool and means of gaining control? …and I thought you were smart, abi dey dealer give you the wrong dose today? Asking your mum who lives in one of the bedrooms to add more fire to the Juju pot would have been a smarter move, but as God will have it, you choose today to expose yourself.

“The idibia family never gave you peace you say, please bring out all the wrong we did to you and post on your page pls, because I have a lot to say, and am going to say it regardless.”

In a swift reaction on her Instagram page, Annie described Charles as lazy and accused him of trying to suck his brother dry.

“Maybe you all don’t know your brother is tired everyone trying to suck him dry. Because you have a successful brother na that wan make you lazy! sad,” she wrote.

“Living under my room (sic) and coming here to insult me and my mother, he has seven kids yet you are still trying to suck him dry! If trying to protect my husband and kids make me evil, so be it! I am evil then.”

Meanwhile, the mother-of-two who used to go by “Annie Macaulay Idibia” on Instagram, has now edited her bio to read “Annie Macaulay”, reverting to her maiden name due to the ongoing marital squabble between her and the Idibia family. 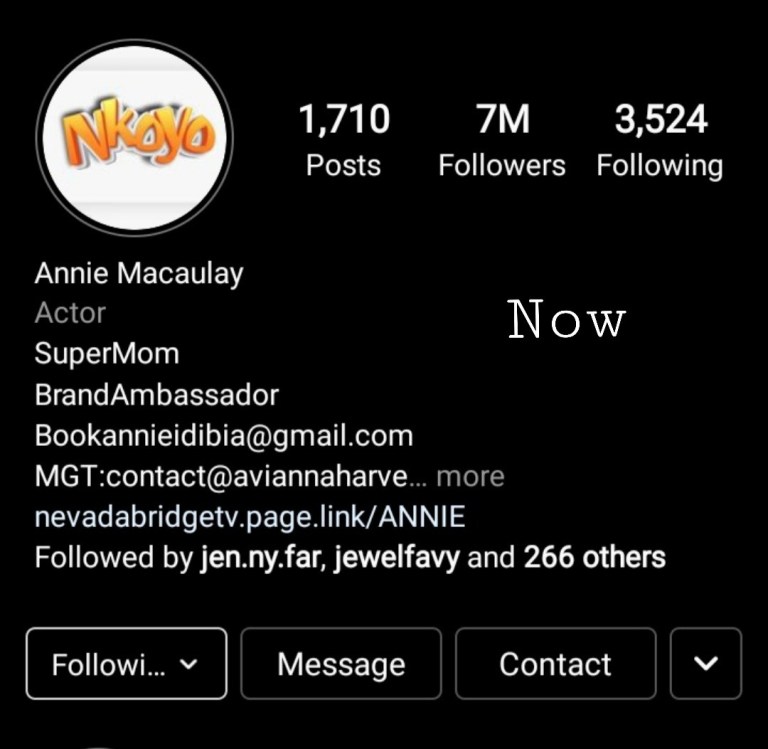 “I Am Not A Fool” – Annie Idibia Accuses 2Face Of Sleeping With His Baby Mama, Pero